In greater Yankton, South Dakota, a new era of farmer is making headway in the agricultural industry. Young millennial farmers, working on and off the farm, are shaping a new definition of farming. The tactics they use to produce food for families across the state prove to be as efficient and sustainable as their larger counterparts, despite not farming full time.

Nate Hicks and Brandon Wagner are two of the dozens of farmers in southeastern South Dakota who work a day job and then run their family farms on nights and weekends. Despite the long hours, it’s worth it to them. They manage to raise healthy beef cattle and crops with efficient practices on about 1,100 acres, which is a little smaller than an average farm size in South Dakota. 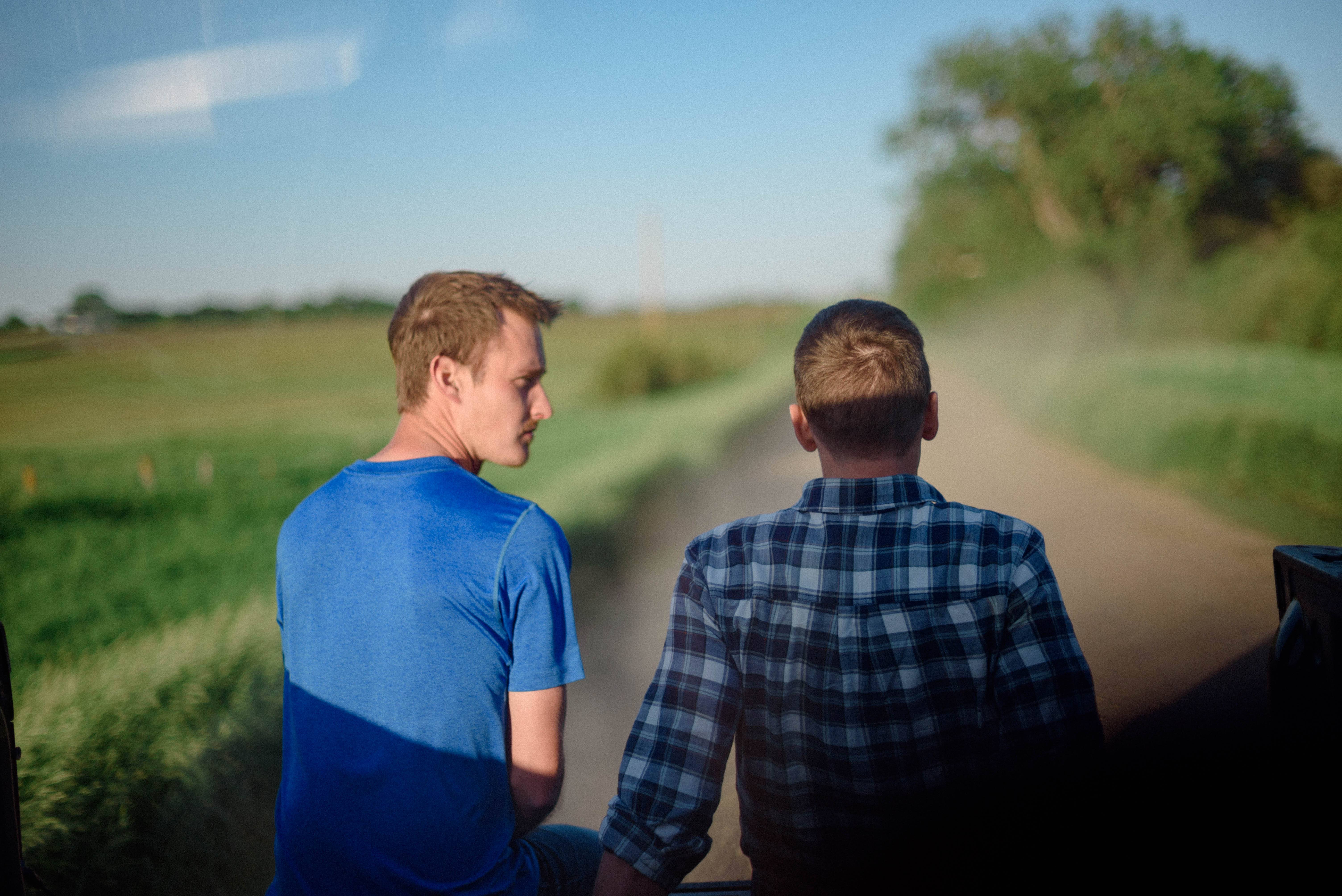 Nate grew up east of Utica, South Dakota, on a cow/calf farm and learned the tricks of the family business from his father. When it came time for college, he told his parents he was more interested in farming, but first pursued a mechanical engineering degree at the South Dakota School of Mines and Technology. He returned to the farm with his wife Kristen in 2015. 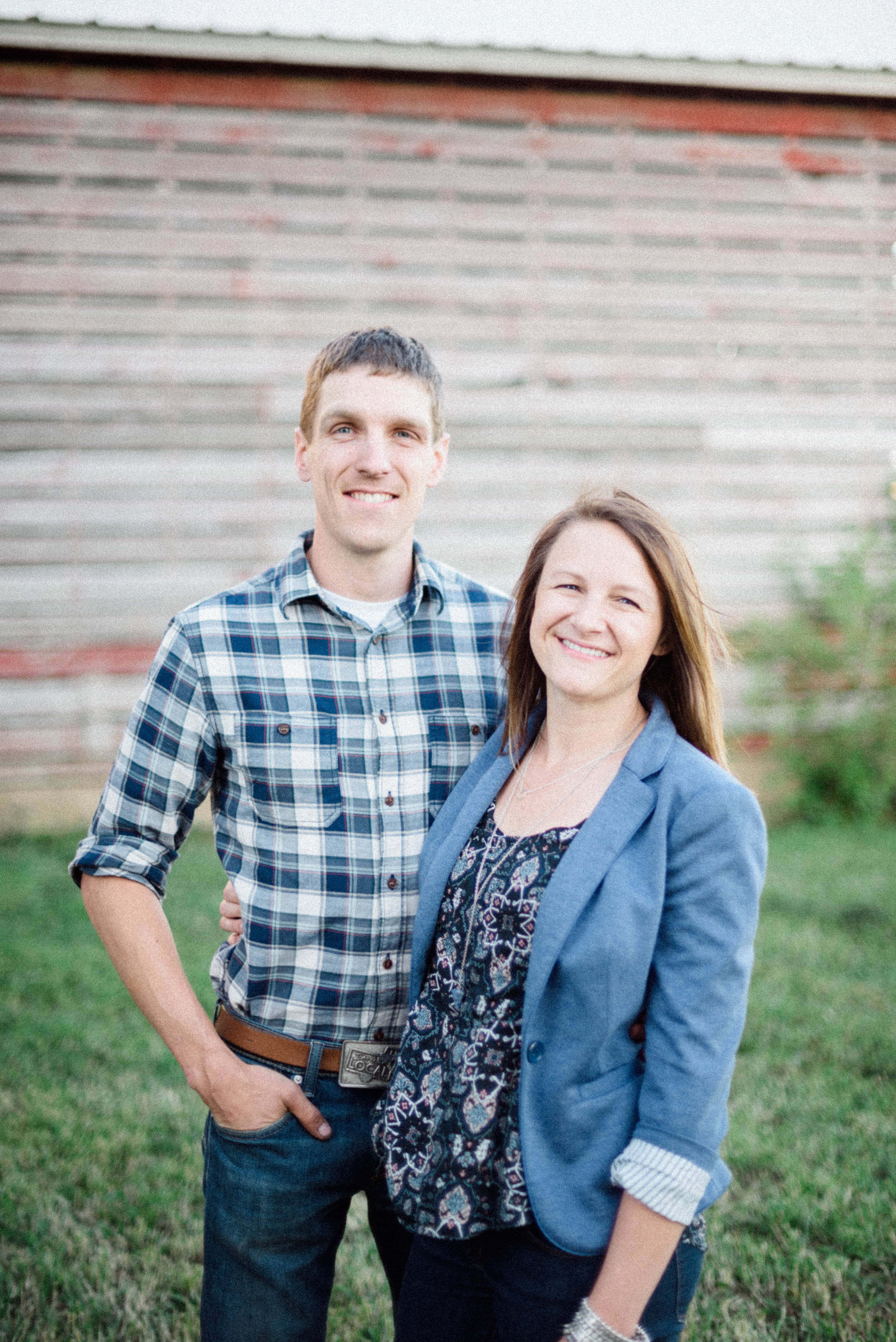 Nate says if he hadn’t left home and earned his degree, he wouldn’t be where he is today. The experience and knowledge gained during college and working off the farm helped him improve practices on the farm, such as fine-tuning an electronic record-keeping process originally created by his mother.

“We raise and record all our cows instead of buying new ones each year,” Nate says. “We use the records to determine which cows are top producers and keep calves from those cows each year. This ultimately provides more efficiency in our production practices, leading to lower prices and better meat quality for consumers.” 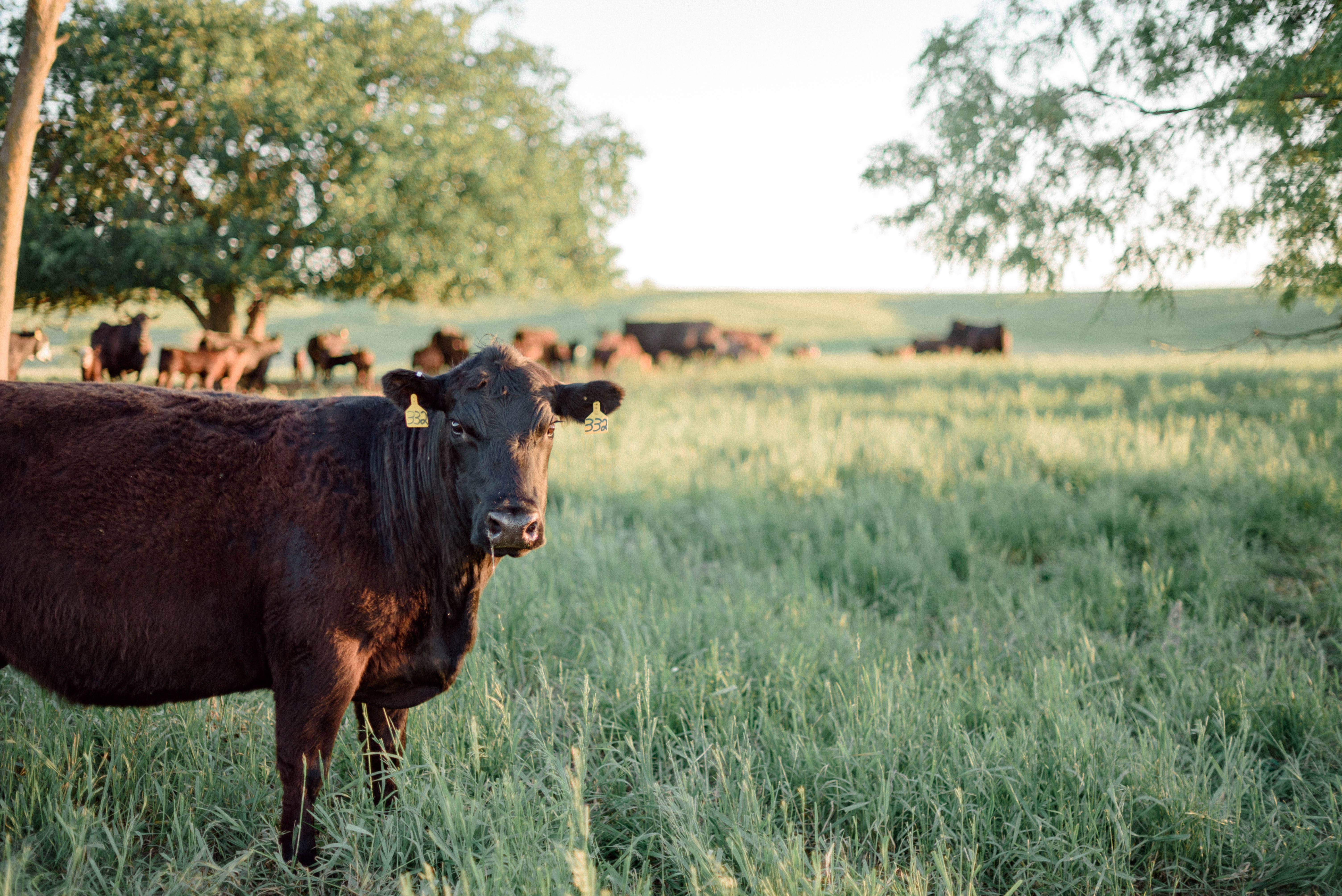 Nate’s friend, Brandon, also grew up on a family farm and shares a similar story. After graduating from the University of South Dakota in Vermillion with a teaching degree, he married his wife, Ashely, and returned to work on the farm and teach at Yankton High School. His teaching role expanded to help the school rollout its new FFA program.

When not at school, Brandon spends nights and weekends working alongside his younger brother, father and uncle to run the family farm. One of his duties is monitoring the herd during calving season, which is more efficient thanks to technology. 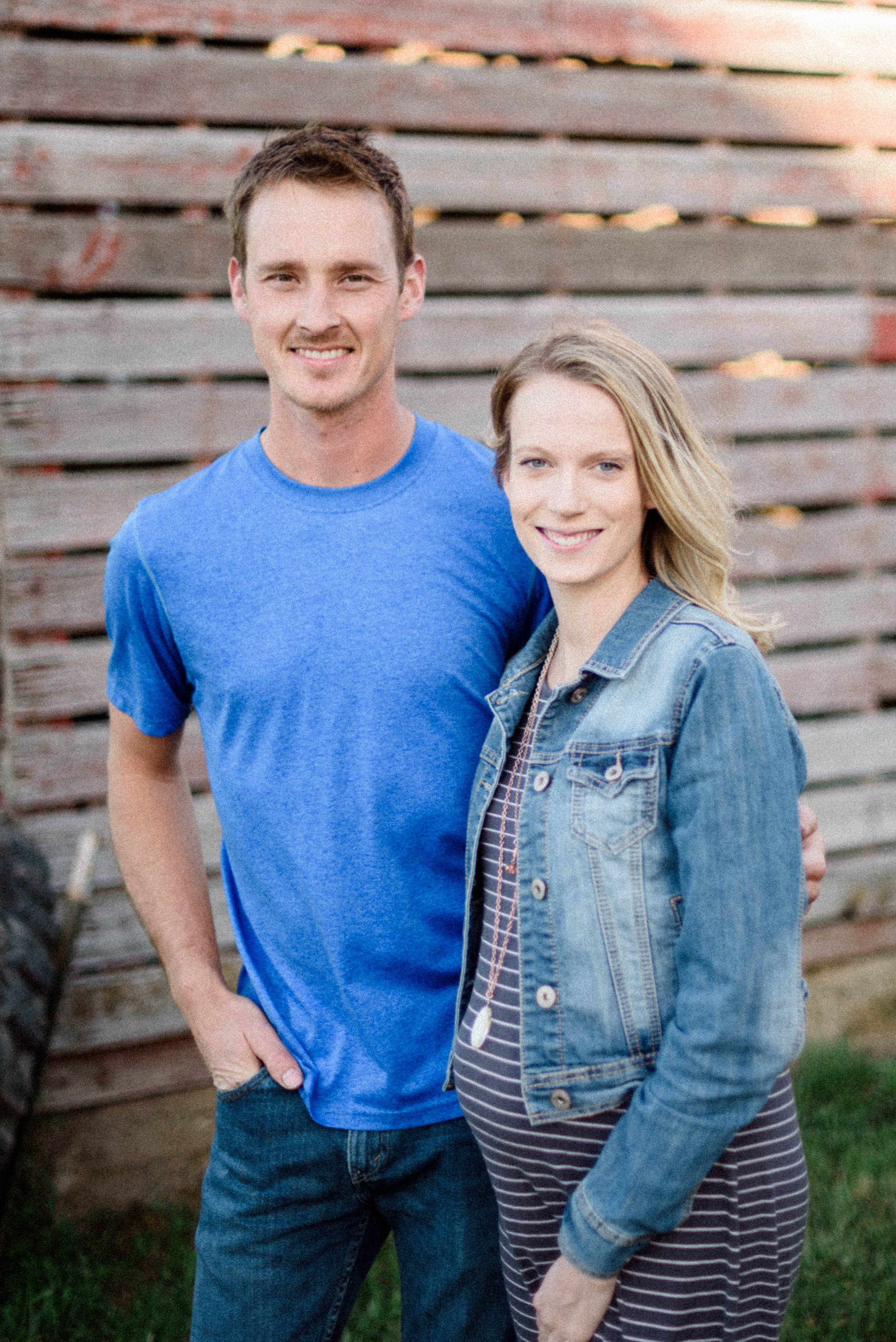 “We recently installed IP (internet protocol) cameras in our barn for remote monitoring of heifers that are calving,” Brandon says. “This is important because we work jobs off the farm and are multitasking in the evenings. With the cameras, we’re only minutes, or seconds, away if there is a problem.”

Brandon also creates better beef for shoppers. “Our family enrolled in a program with the American Simmental Association, which gives us USDA reports listing information from our previous cows,” he says. “We can tell which ones genetically create more flavorful meat. We can use the reports to get the traits we want so the entire herd produces higher quality beef.”

Brandon and Nate believe sustainability is an important part of any size operation. They use much of the same technology and practices as their full-time counterparts. This includes crop rotation for soil health, variable-rate planting so they don’t waste seed and minimal tillage to reduce soil erosion. The also rotate their grazing cattle so there is about one pair for every four acres of land to minimize their impact throughout the summer. 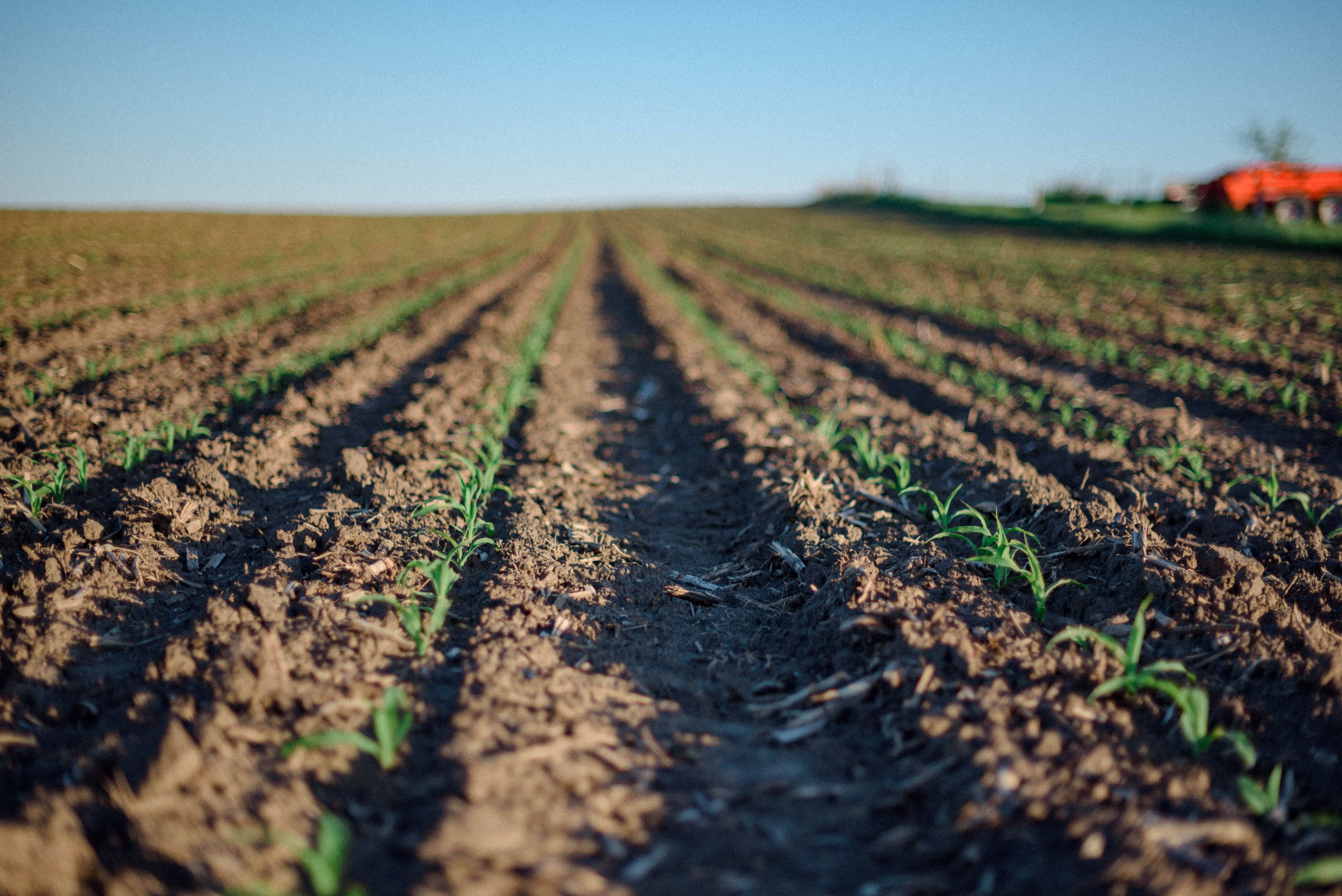 Nate and Brandon are excited about the potential of millennial and entrepreneurial farmers. They believe that if more young people see the opportunities with operations like theirs, they may decide to give farming a try as well. This gives South Dakota families even more choices when it comes to the food they find in grocery stores and farmers markets. 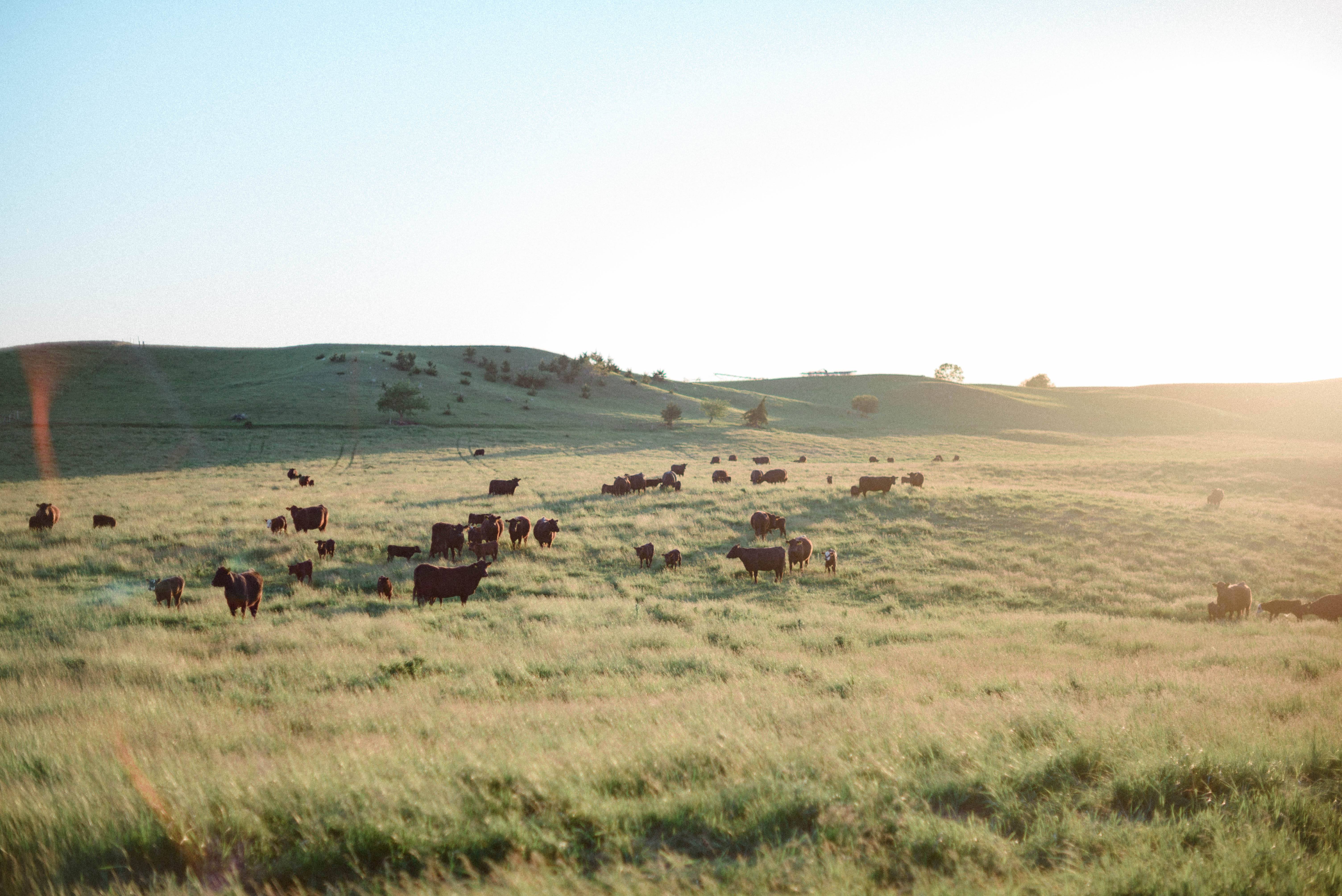 Read more stories about South Dakota farm families and how they care for the land and animals:

Family Farms Plan for the Future

Growing More with Less on a South Dakota Farm

About the Guest Writer
Kristen Hicks, a farmer’s wife and director of marketing and communications at Mount Marty College, moved to Yankton in 2015. In addition to her day job, she helps her husband with his cattle and crop operation, and serves on the board of an entrepreneurial development group called Onward Yankton, and helps businesses with marketing strategies and digital solutions. In her free time, she explores the outdoors with her @southdakotadog, an Aussie-heeler mix named Tucker.