Q: How long have you been traveling with the SD Soybean Checkoff?

A: Since 2016. I began promoting soybeans in the 1980s as a volunteer and was farming full-time.

Q: Where have you been able to travel with the SD Soybean Checkoff?

A: Last year, I traveled to Taiwan with South Dakota Secretary of Agriculture Kim Venneman. The United Soybean Export Council sponsored the trade mission. We were meeting with long-term customers in Taiwan. When I say customers, I’m talking about folks that are processing soybeans to be used for feed. We were also invited to participate in a celebration recognizing the 50-year soybean trade relationship between the United States and Taiwan.

In December, I traveled to Mexico to meet with soybean buyers. Mexico is a significant customer of US soybeans. We were there during negotiations of the United States Mexico and Canada (USMCA) trade agreement. It was very fortunate timing, as I received an invitation to US Ambassador Chris Landau’s home and had the opportunity to visit with him, US Foreign Agricultural Service representatives and Mexican soybean customers.

There was a lot of good dialogue. We were able to exchange information and share interests. It was more than just business. For instance, I learned about Ambassador Landau’s history and family background. I was able to speak with soybean customers, and they asked questions about South Dakota soybean production and farm practices. Meetings like these are tremendous relationship-building opportunities.

Q: Are you able to do any sightseeing while you’re traveling?

A: It depends on the schedule that has been prepared when we arrive in those countries. For instance, there are a limited number of flights to Taiwan. Due to our flight arrival time, we had part of a day to visit historical places, which is not always the case. Sometimes the agendas are packed and the travel timing is such that all you see is hotel and meeting rooms. The only site you get to see of the country is to and from the airport. 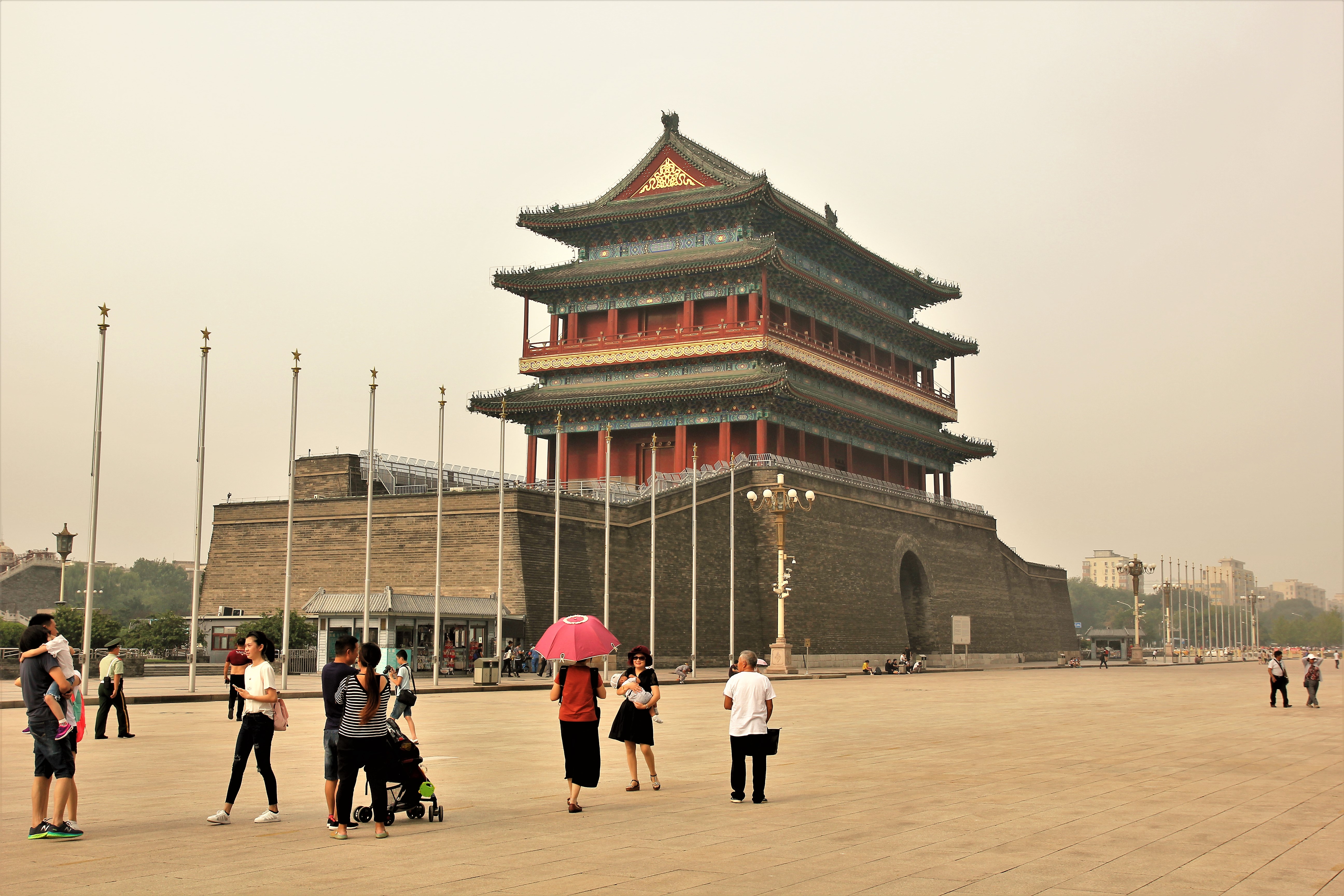 Q: What is the most important part of these trips?

Taiwan values our long-term relationship as a tremendous accomplishment. There were retired people from the soybean industry in Taiwan that came to the 50-year celebration because they wanted to meet old friends from the states they did business with for many years. 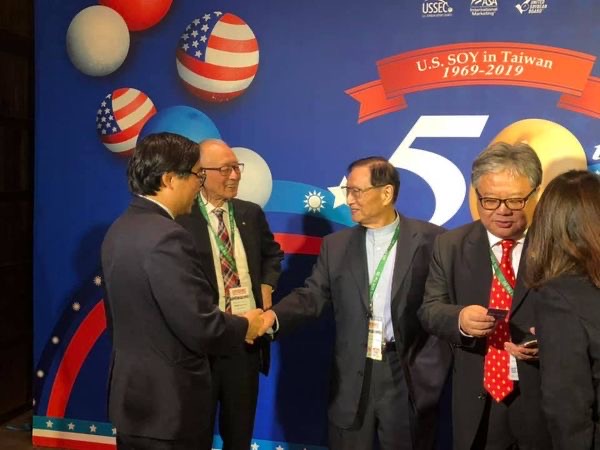 During the anniversary event in Taiwan, industry partners that had been retired for many years, called some of us up on stage, and together we sang, “Take Me Home Country Roads.” It was a very moving experience for all of us.

Q: Do you ever have to take translators along on these travels?

A: Most meetings are organized by one of our sister agencies, such as the United States Soybean Export Council, or the United Soybean Board, national organizations. If there are translators necessary, they have them scheduled and prepared for us. English is spoken by trading partners in many of the countries we visit. We learn a few words to assist us when communicating with support staff and local businessmen such as taxi drivers or food vendors.

In 2017, we met with customers in China that import and process US soybeans to use them for feed and cooking oils. I was sitting next to a gentleman that communicated with me through a translator. I suspected that he probably knew English, but he spoke very little during our discussion.

During lunch, he began speaking with me using very good English, so I asked the translators why he hadn’t spoken English earlier at the business meeting. They said he didn’t want to embarrass himself by using words in the wrong context and that he was very well adept at English.

To learn more about how SD soybeans are grown before they’re exported, read our blog on Family or Factory? A Look At a Large Local Farm.