Having open conversations about food and farming with South Dakotans and the farmers who grow it is what we do. In fact, that’s what Hungry for Truth is all about. We had an exciting opportunity to connect South Dakota native, Maddie Mack with soybean farmer, Jordan Scott of Valley Springs, South Dakota to chat about generational farming, planting, and technology. They spent a gorgeous afternoon together. Today, Maddie is sharing her perspective of her recent South Dakota farm visit.

How many of us can trace our South Dakotan roots back to––well, roots? I wouldn’t be here if my ancestors hadn’t rolled up their sleeves and tethered livestock to plows, determined to tame the sections of tangled prairie around Kranzburg and Waverly.

In the days before my tour of the Scott family farm, I wondered what Great-Great Grandpa Kilian Florian Schonberger would think of South Dakota now compared to the days of sod-busting and dugout houses. I mean, I do still technically live underground, but I’d like to think he would be suitably impressed by my lower-level apartment unit. 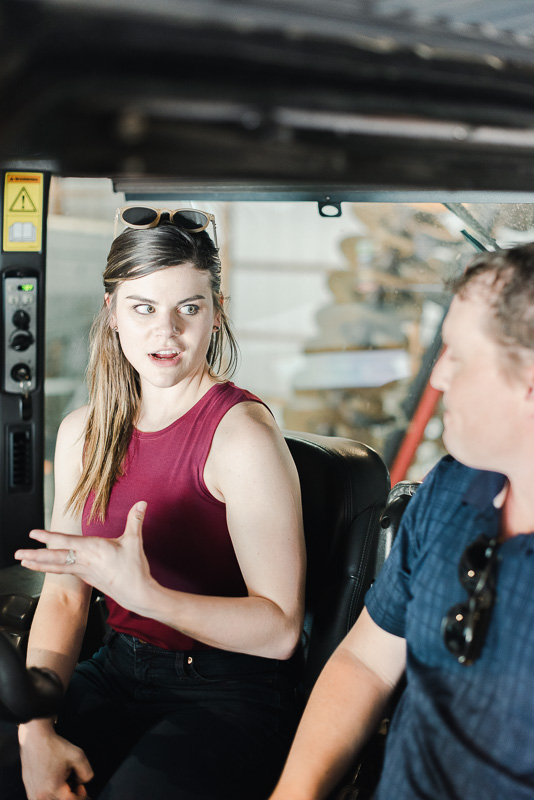 Even for folks without a heritage of homesteading, farming is in our blood as a human race, and we’ve never stopped looking for ways to make it better. More efficient. More automated. Graduating from a land grant university (South Dakota State, Go Jacks, etc.), I had some vague idea of the technological advancements in agriculture, but my tour of the Scott family farm gave me a firsthand look at the incredible innovations put to use in modern ag operations. 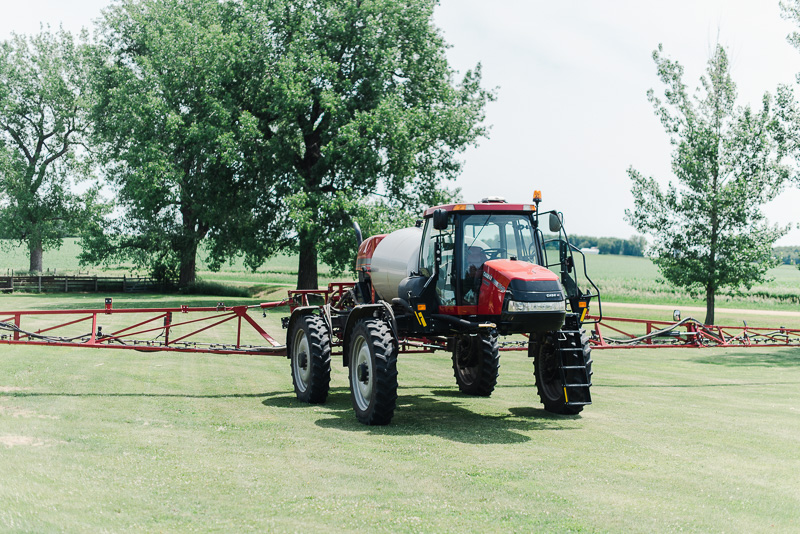 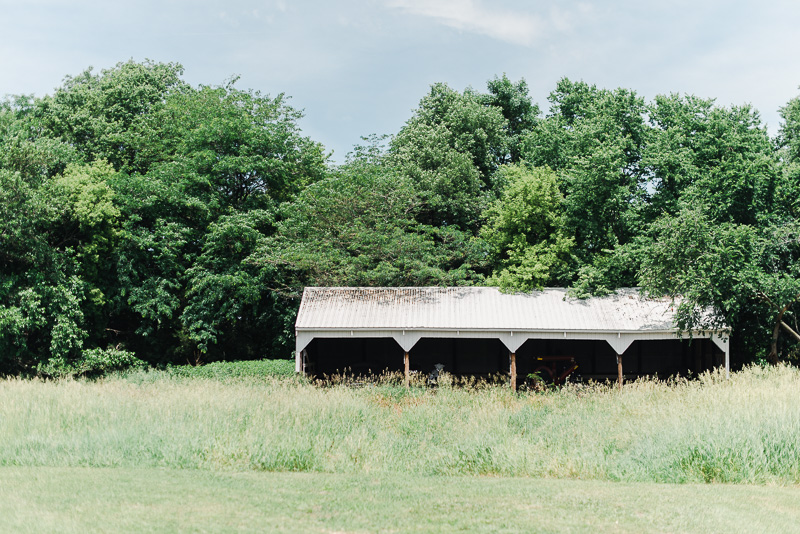 A fifth-generation South Dakota farmer, Jordan Scott’s roots run deep on the family farm he operates with his dad. I saw hints of past and present colliding as Jordan showed me around. A corn crib built in the early 1900s and a shed from the 1990s in the same farmyard. A large water tank for the sprayer parked near a still-functional hand water pump anchored in the earth. The open cab tractor his grandpa used to farm their land in the 1950s sits in the same machine shed as a 500+ horsepower tractor with a heated seat and enough technological components to put a man on the moon. (That might be a slight exaggeration.)

When Jordan’s grandpa was still up for climbing the narrow steps to ride along in the machinery, he’d marvel at the multiple screens showing satellite images, spray levels, and auto-steer settings. What would have taken five or six guys to farm back in his grandpa’s day, Jordan and his dad can now do on their own with the help of technology.

“Farming looks a lot different than it used to. It’s a tech job these days,” Jordan said. 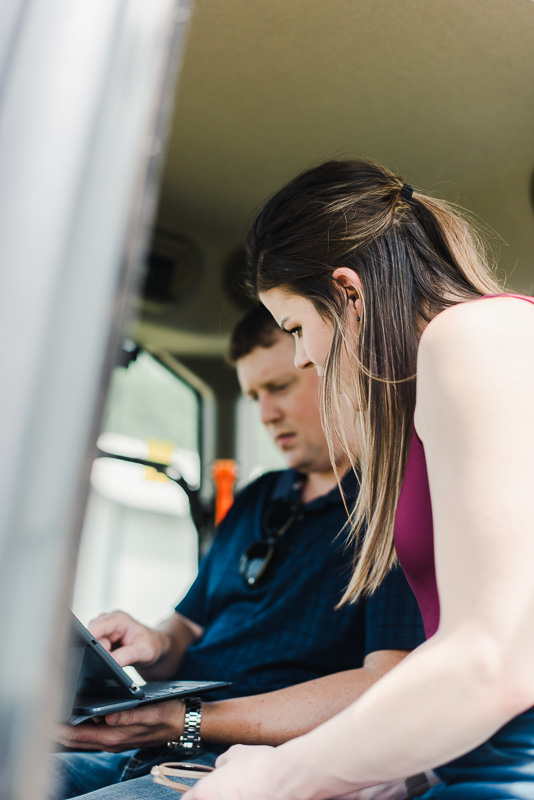 I asked Jordan if he’d always known he wanted to take over the farm. He’d worked other jobs-–jewelry sales, bartending––but he always felt a pull back to the family farm. “It’s where I wanted to be.”

I’ve seen that generational connection to farming even in my own family. My dad grew up on a farm, and he still runs a little “hobby farm” behind our house alongside his day job as a pharmacist. But the little tractor I’m used to seeing my dad use on his acreage (and occasionally use to deliver prescriptions in a blizzard) isn’t quite on the same level as the Scotts’ machinery. 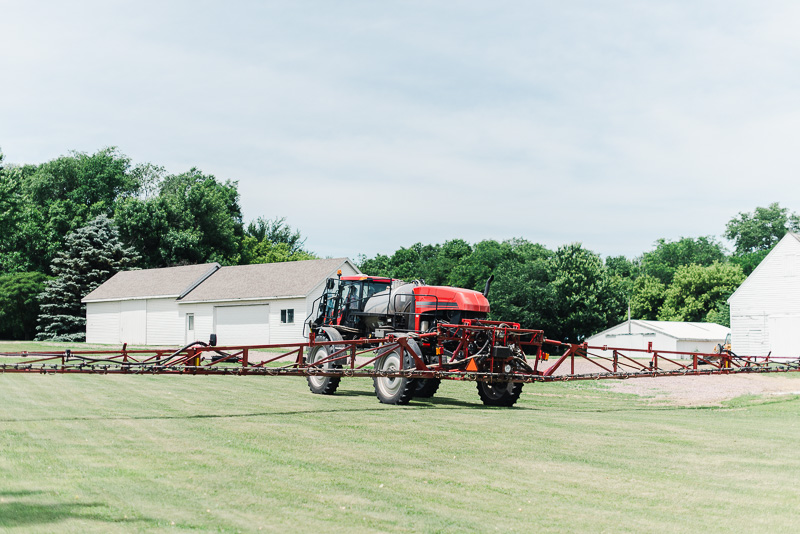 Jordan pointed out different features of the software connected to the planter. The green squares show where one seed was dropped, red where the planter missed a spot, and blue where multiple fell in the same place. The technology is able to track individual seeds. My jaw dropped. 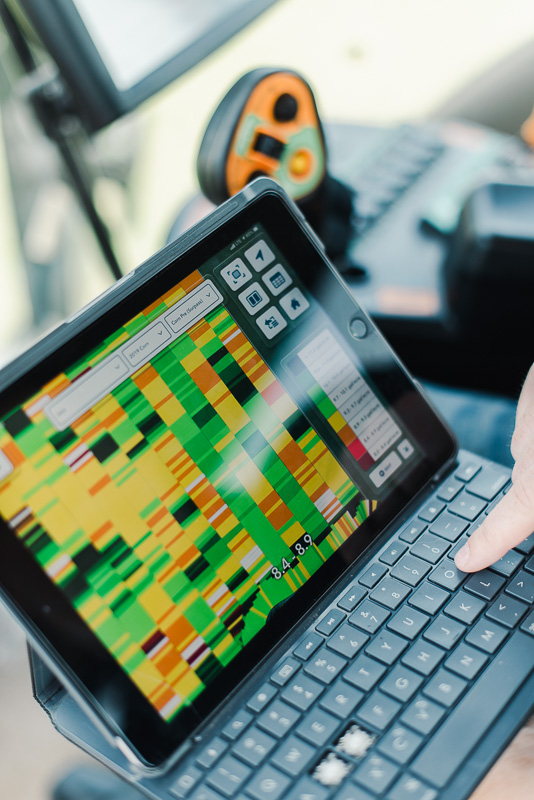 I asked him what the next big thing is, tech-wise, that’s got him excited. Jordan told me about a new sensor that can go on a planter to measure the moisture of the earth and plant the seed at an appropriate depth relative to that measurement. Another jaw-drop moment. 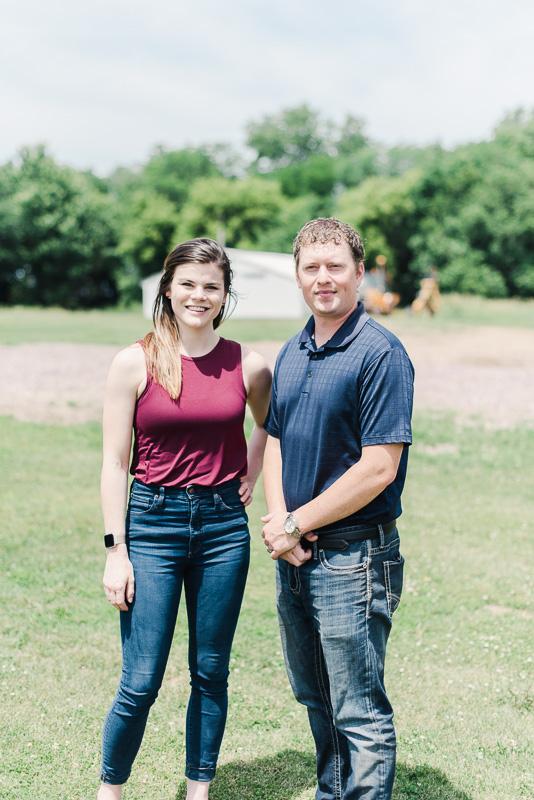 I gestured to Scott’s month-old son, napping in his mom’s arms, “You think he’ll be out here someday farming with drones, or…?”

“Oh, we already use a drone,” Jordan assured me. Even if they’re only using them to take photos now, you never know what the next generation of family farming looks like. Maybe I’ll be back for another tour in 2050. 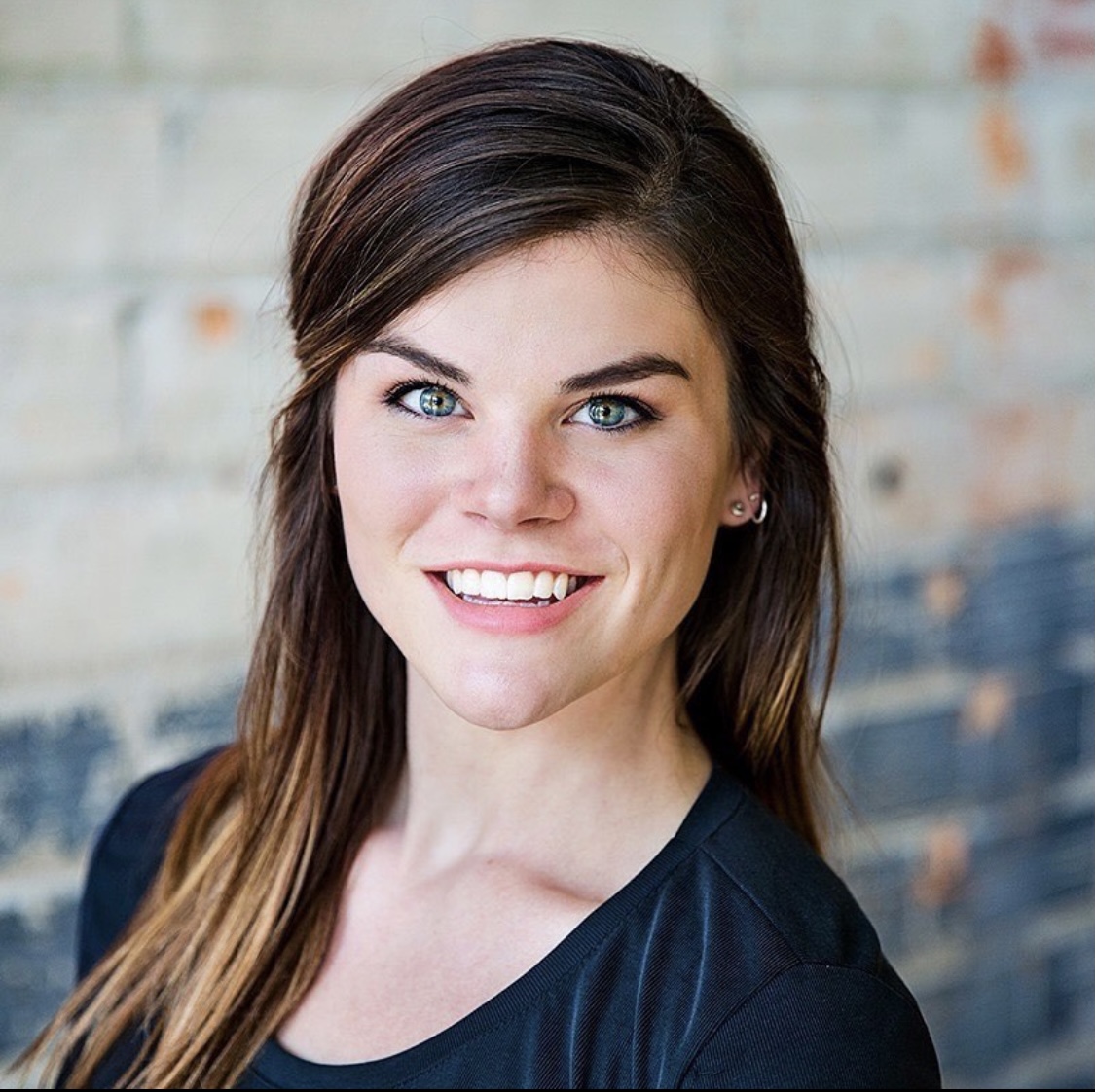 Maddie Mack writes marketing content at Lemonly, greeting cards for Quirky Paper Co., and, when the mood strikes, a post or two just for herself. Raised in Redfield, SD, Maddie attended (and thoroughly adored) South Dakota State University, where she majored in English and minored in music and marketing. These days, Maddie spends time catching up with friends and family, supporting local breweries, doing the occasional needlepoint project, and planning her next big trip. You can find her at @itsmaddiemack on Twitter and Instagram.