When you imagine a South Dakota farm, you probably think of soybeans, corn and wheat. While row crops comprise most of our state’s agricultural production, South Dakota is home to farmers who safely and sustainably grow and raise some pretty surprising things. For many, sustainability is a priority because farm families want to do the right thing for the environment and improve the land and water for future generations.

At Hungry for Truth, we love connecting families with the farmers who grow and raise their food and digging into the truth behind what happens on today’s farms. Let’s explore some of the unique products that come from farms across our state.

Soybeans are a great source of protein and amino acids. They’re typically fed to farm animals such as chickens, turkeys, pigs and dairy cows as part of a balanced diet. However, in the last decade they’ve also become popular with farmers who raise fish because they’re a sustainable source of food.

Two South Dakota State professors noticed the opportunity a few years ago and founded Prairie AquaTech, a company in Brookings that transforms soybeans into fish pellets.

Hops are the ingredient that gives beer its bitter flavor. If you’re a fan of craft brews, you know the taste.

Ryan Heine transitioned from engineer to farmer when he and wife, Michelle Donner, established 6th Meridian Farm near Yankton, South Dakota, in 2014. They grow five acres of crops and process them into pellets for breweries.

Ryan uses his background to grow safe, quality crops. “Growing up on a corn and soybean farm taught me that farming is a science,” said Ryan. “I’m always checking the weather and walking the rows to check for any signs of pests or disease.”

You can taste 6th Meridian hops in select beers at these South Dakota breweries: 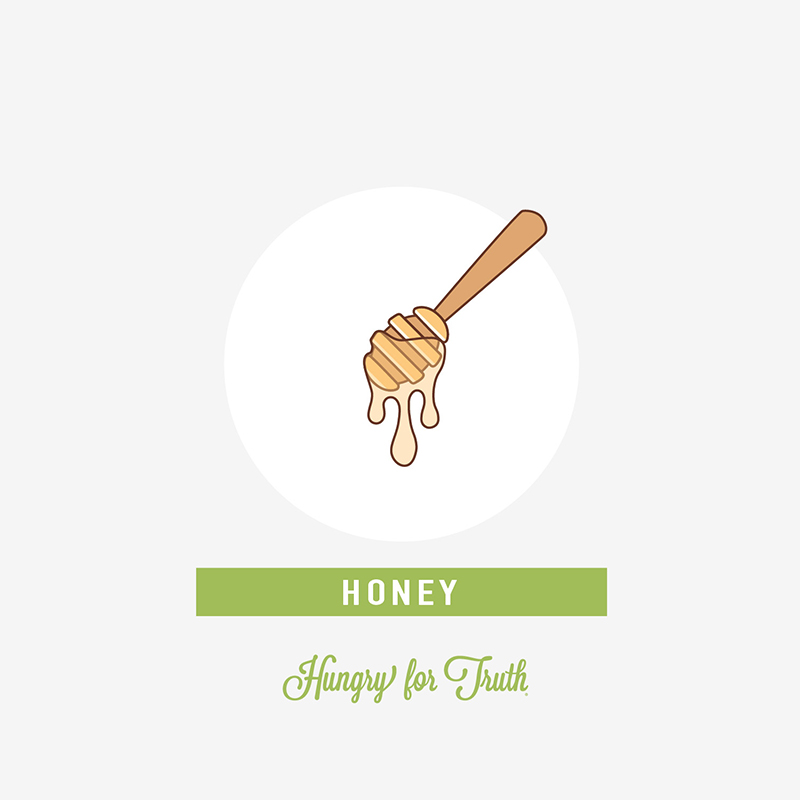 There’s nothing sweeter than local honey, according to beekeeper Nic Hogan. This South Dakota native has over 5,000 colonies stretching from Wagner to Vermillion.

His bees travel with him all over the country to pollinate almond groves in California and vegetable fields in Texas. Nic knows that working with farmers is an important part of protecting his bees.

“Bees pollinate approximately 75 percent of the food grown in the United States, so it’s important that we keep them safe,” explained Nic. “Beekeepers can help farmers make key pesticide decisions to protect pollinators like bees.

Wave “hi!” as you pass fields of sunflowers grown by Moriah and Austin Gross while driving through Sully County, the sunflower capital of the United States. The Grosses love to host the public at their fifth-generation family farm for pheasant hunting, sweet corn picking and, of course, sunflower field frolicking.

“I host an annual photoshoot in the sunflower fields for my students,” said Moriah, who teaches music in Onida and Pierre. “Their parents are always happy to see how we care for the land while running our business.”

In addition to sunflowers, the Grosses grow corn and wheat, using sustainable practices like conservation tillage. Conservation tillage is when a farmer leaves corn stalks or other crop residue in the field after harvest, which reduces soil erosion while conserving water and energy.

Goat meat might not be something you regularly put on your table, but this lamb-like meat is a staple in cuisines worldwide. Goats can be raised on relatively little land, making them a sustainable choice for people who may not have access to beef.

Leslie Zubke of Watertown has been raising goats since she was five years old. She regularly cares for more than 20 female goats, or “nannies,” and one male goat, a “billy goat.” Most of the goats she raises are sold at sales barns and transported to grocery stores outside the U.S.

While you might not be adding goat meat to your meal plans soon, it’s a safe bet others are enjoying nutritious goat meat raised on the Midwestern plains. But that’s only if Leslie can catch them.

“They’re Houdinis!” exclaimed Leslie. “They can jump out of their pens and get in a bunch of trouble.”

Do you know a local farmer who grows or raises something unique or unexpected? Let us know in the comments below. Keep your sustainability knowledge growing with these myths and truths.