While our soybean farmers are busy feeding our local families, they’re also selling their crops all around the world to international buyers. South Dakota soybeans are successful worldwide for a few key reasons and Mike McCranie, a member of the South Dakota Soybean Checkoff, chatted with us on what exactly those benefits are.

South Dakota, North Dakota and Minnesota have been doing a lot of research on essential amino acids. They’ve identified five that are major and these are called critical amino acids. These amino acids are more digestible than just plain, crude protein.

Building relationships with buyers is an important part of selling soybeans. Typically, buyers overseas like to meet the farmers they are purchasing crops from and learn about their farm, their methods, and generally reach a place of trust with that farmer.

“When farmers meet those buyers, the buyers can connect with the farmer that actually raises the beans. It’s no different than you, for instance, going to the same hair salon all the time. You trust that person that does your hair, correct? It’s a trust issue,” Mike explained. 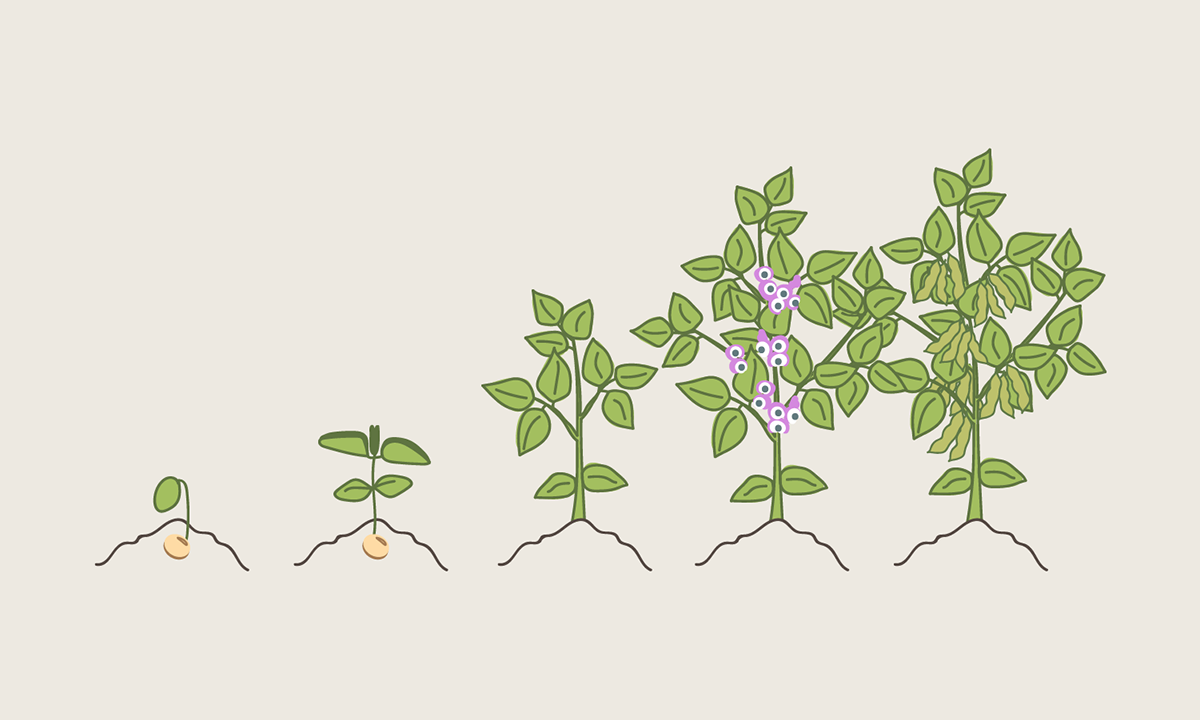 Part of being a reliable supply is providing timely delivery of crops. South Dakota farmers are often able to deliver their soybeans to the Pacific Northwest in a reasonable amount of time because of their great infrastructure and location.

“The time on the water is less than if they have to go either around South America or even through the Panama canal,” Mike said.

The time it takes for our soybeans to travel can often be faster than competitors from Brazil and Argentina.

Finally, the amount of foreign material in South Dakota soybeans is less than those in competitor’s crops.

“Our soybeans have less foreign material, FM, in them than the beans that have come out of South America, at least the samples that I’ve seen on some of our trade missions,” Mike said.

Foreign material can be weed seeds or dirt. It’s basically anything that isn’t a soybean.

“The biggest benefit I think is it all adds up. It’s not any one thing. Whether it be the transportation, the quality, the essential amino acids, I think it all adds to a valuable competitive product,” Mike shared. These competitive aspects of our soybeans help us secure deals with not only big buyers like China, but many other markets around the world. To learn more about the benefits of South Dakota soybeans, read our blog on Five Steps for Growing a Healthy Crop.