It’s no secret that agriculture is a big deal in the state of South Dakota. In fact, agriculture is the number one industry in our state. There are so many different commodities produced across the state. From cattle to wheat, and of course, soybeans, farmers throughout our state work hard every season to bring food and resources to our dinner tables. This isn’t just a career for our state’s farmers: it’s a way of life. 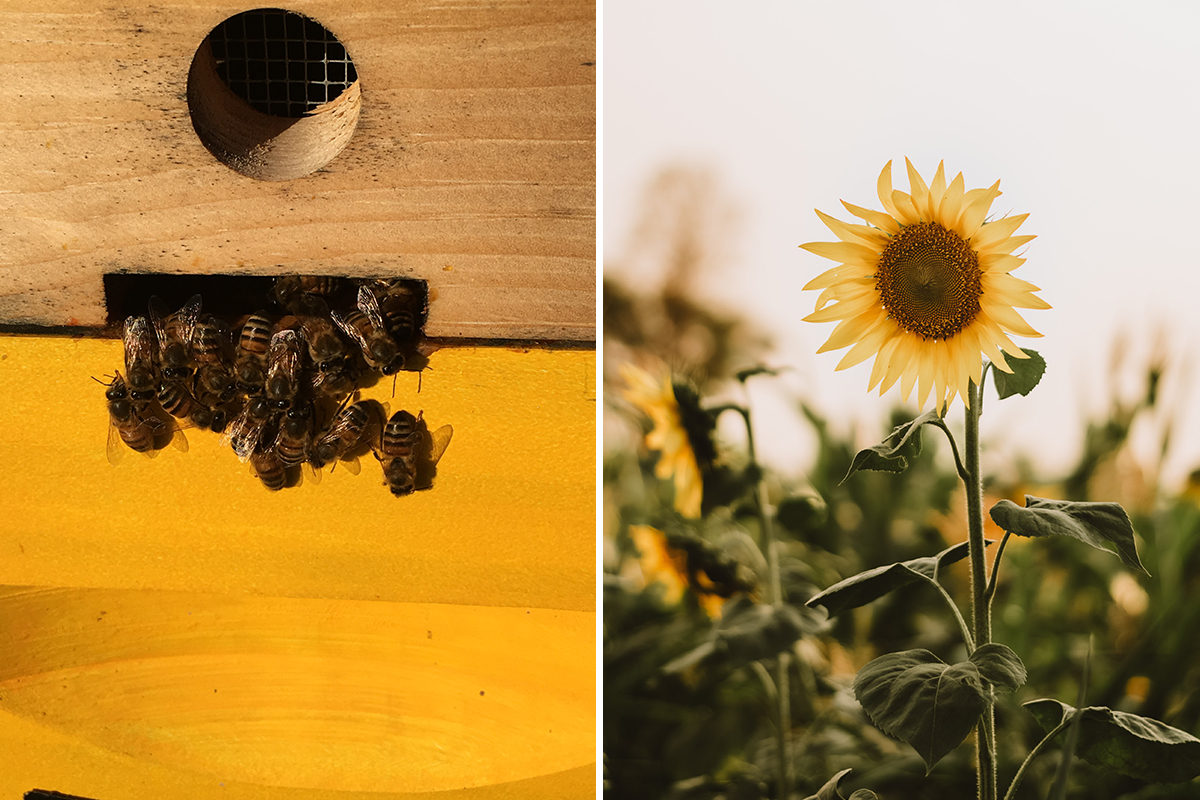 There are so many other commodities South Dakota farmers produce across the state. Those commodities vary by county. Hover over the icons on the following map to see which counties are leading the way in the production of the following commodities: Map statistics courtesy of USDA’s National Agricultural Statistics Service.

While we may be planning our seasonal vacations, our South Dakota farmers are hard at work planting crops. Each year, millions of bushels of corn, soybeans, and wheat are harvested. The year 2020 was no exception. Spink County produced the most soybeans in 2020 with more than 13 million bushels. They also led the way in corn production with more than 33 million bushels. Whereas there are millions of bushels of Spring and Winter wheat being produced in counties like Sully, Stanley, and Potter. 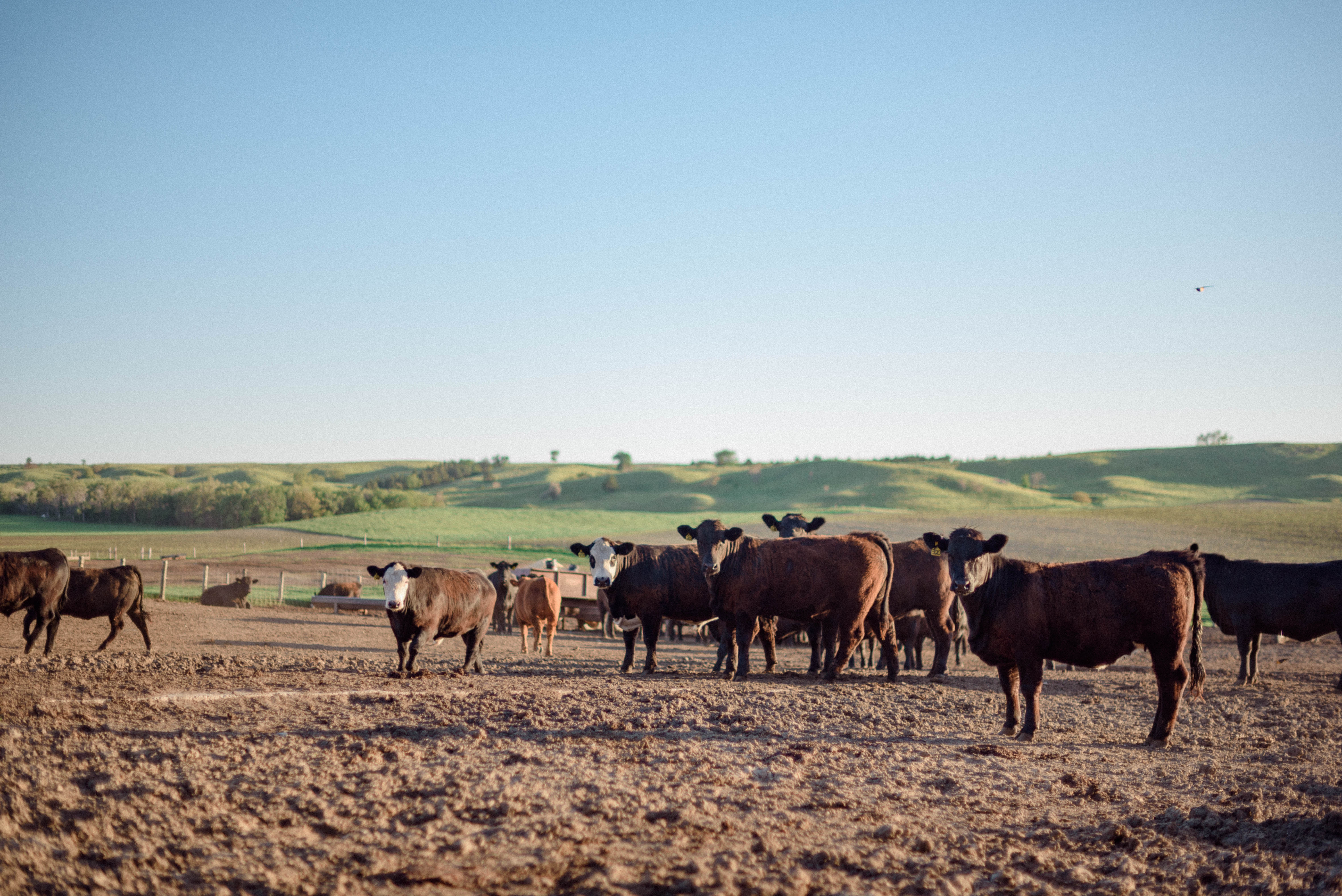 South Dakota livestock producers are also hard at work. It won’t take you long to spot a cow in our state. Cows even outnumber people here! Tripp and Meade counties had the highest inventory in cattle in 2020, with Tripp County boasting more than 150 thousand cows. That’s a lot of cows! You’ll also find a lot of pigs in South Dakota. In 2017, Hutchinson County had the highest number of hogs and pigs at more than 145,000 head.

So the next time you make eggs and bacon for breakfast, enjoy a glass of milk or sink your teeth into a juicy steak, you’ll be able to name some of the counties those commodities came from.

Ready to make use of South Dakota’s harvest? Try a Pizza Burger Recipe or bring delicious flavor and aroma to your kitchen with Pumpkin Banana Bread.