The following article is from Biodiesel.org in addition to quotes from Tim Ostrem, a South Dakota soybean farmer who is a director for the South Dakota Soybean Research and Promotion Council (SDSRPC) and represents South Dakota on the National Biodiesel Board.

A new study from Trinity Consultants demonstrates that switching to biodiesel results in a multitude of benefits at the neighborhood level, including significant health benefits such as decreased cancer risk, fewer premature deaths and reduced asthma attacks. 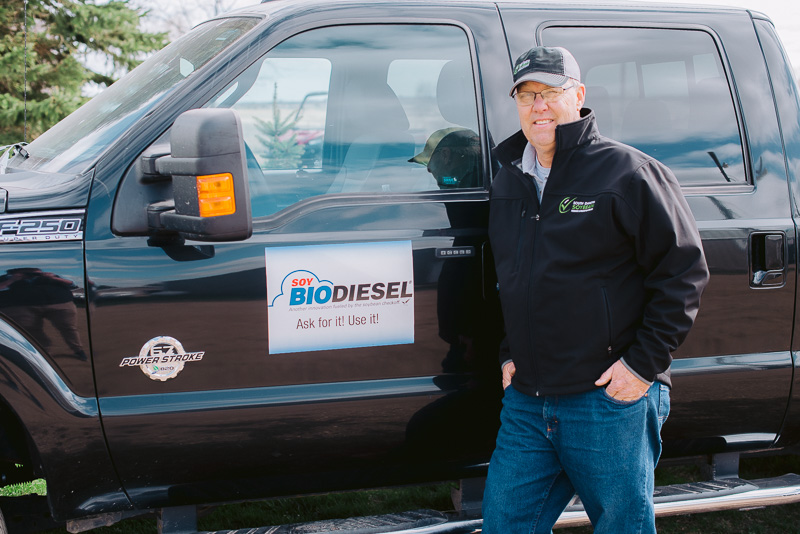 “A lot of buildings that use fuel oil to heat their homes, heating oil, are converting to a higher blend of biodiesel so that they have better air quality and less asthma,” Tim said.

The study, sponsored by the National Biodiesel Board with support from the Nebraska Soybean Board, South Dakota Soybean Research & Promotion Council, California Advanced Biofuels Alliance, Iowa Soybean Board and the Wisconsin Soybean Marketing Board, used well established EPA air dispersion modeling tools coupled with health risk assessments and benefit valuations to assess the public health benefits and resulting economic savings of converting from petroleum-based diesel to 100% biodiesel, known as B100, in 13 sites and communities in the U.S. exposed to high rates of petroleum diesel pollution. Biodiesel is a readily available, low-carbon, renewable fuel made from a diverse mix of resources such as recycled cooking oil, soybean oil and animal fats.

“We have always known that biodiesel offers a better and cleaner alternative to petroleum diesel,” National Biodiesel Board CEO Donnell Rehagen said. “This study quantifies the health benefits and shows that by using renewable fuels like biodiesel and renewable diesel, we are bringing positive change to people’s lives, the nation’s health and the economy.” 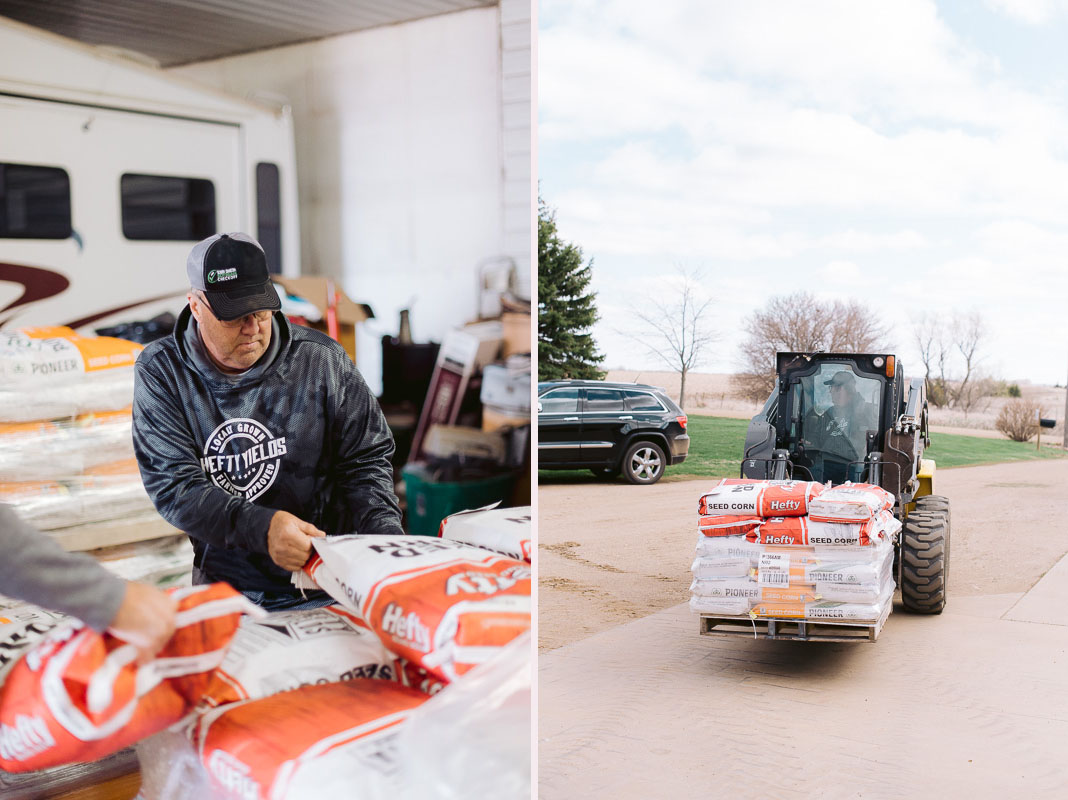 “People in California love biodiesel because it creates cleaner air in the cities. The same thing with the East Coast, the trucks are emitting cleaner air.” Tim said.

Researchers found that switching to 100% biodiesel for home heating oil and transportation would annually bring the 13 communities studied:

In the transportation sector, benefits included a potential 45% reduction in cancer risk when heavy-duty trucks such as semis use B100 and 203,000 fewer or lessened asthma attacks.

When Bioheat® fuel made from 100% biodiesel is used in place of petroleum heating oil, the study found an 86% reduced cancer risk and 17,000 fewer lung problems. 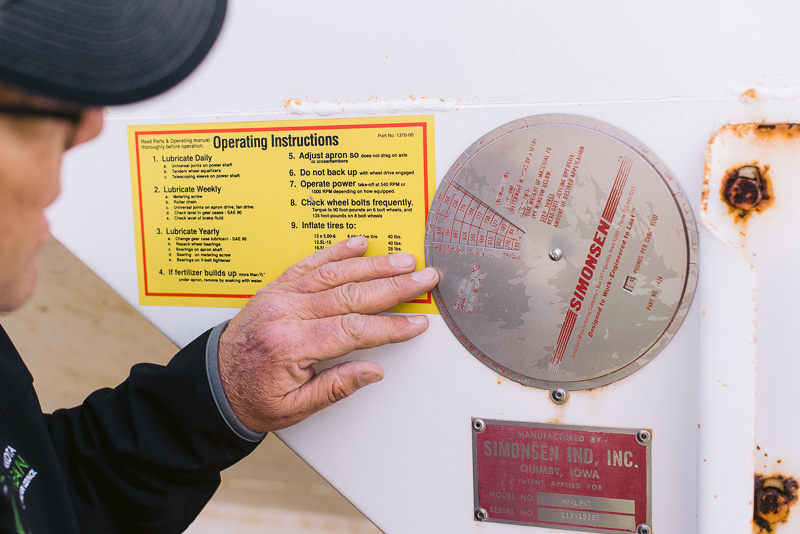 “It’s added a lot of value to the South Dakota farmer to have the ability to make biodiesel out of soybean oil,” Tim said.

The study also considered the economic cost of premature deaths, asthma cases, reduced activity due to poor health, and work impacted due to sick days. For example, researchers found the communities surrounding the Port of Los Angeles/Long Beach would avoid about $1.69 billion in health costs due to improved air quality in the form of reduced premature deaths and health care costs and increased productivity.

As these numbers represent findings from just 13 sites and communities, they are truly the tip of the iceberg. Rehagen noted that B100 can achieve these benefits by reducing pollution from markets that are hardest to decarbonize: heavy-duty transportation and residential heating. 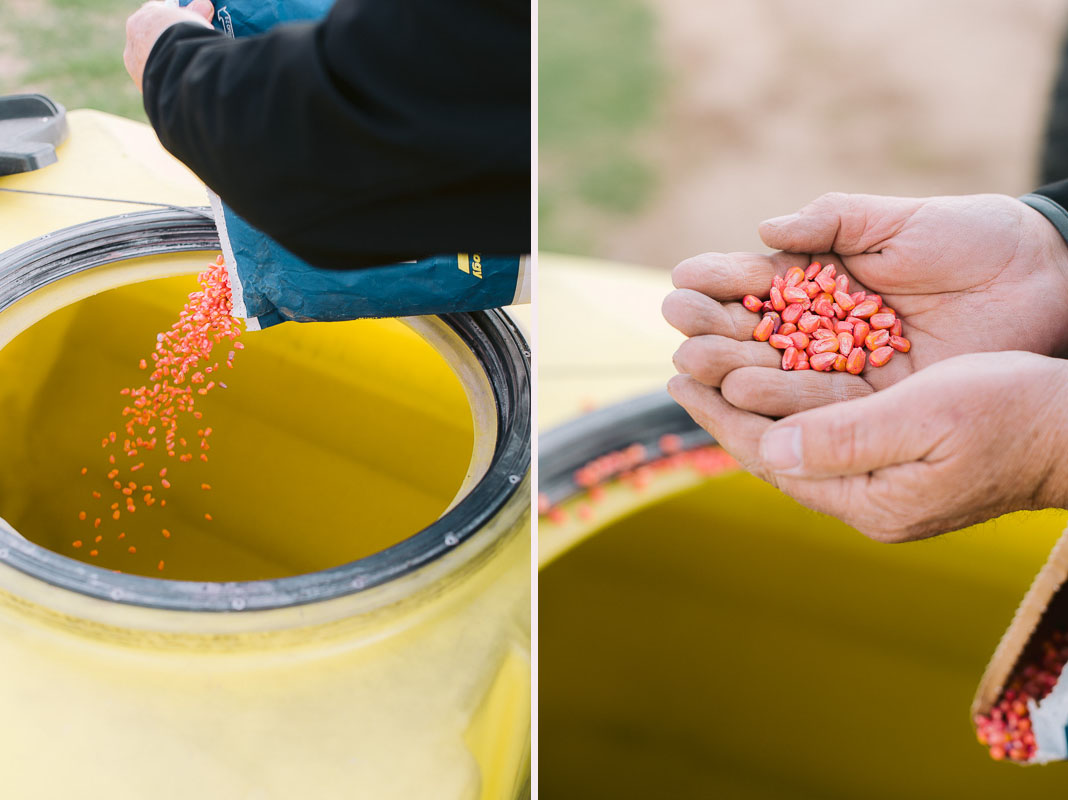 “Saving lives by reducing the health impacts of transportation and home heating fuels is a priority, and biodiesel is widely available today to achieve that goal,” he said. “These immediate and substantial emissions and health benefits can and should be an important part in any state, regional or national climate program as our nation moves toward decarbonization through advanced alternative fuels like biodiesel and renewable diesel. The immediacy of these potential health benefits, especially for disadvantaged communities, is even more critical when one considers the years it will take for states to pursue deep electrification and other decarbonization strategies.” 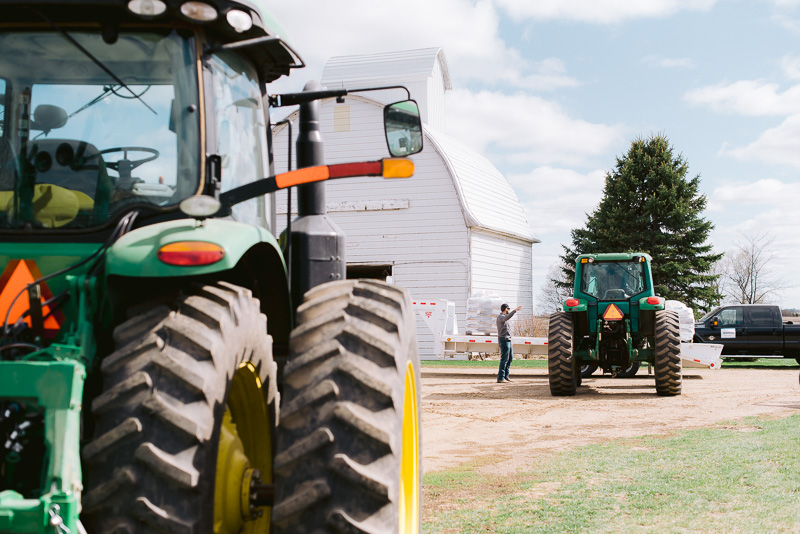 “Every year, you can get a new crop of soybeans with a new crop of oil, and it’s good for the economy and the environment,” Tim said. “It’s just a win-win situation.”

Made from an increasingly diverse mix of resources such as recycled cooking oil, soybean oil and animal fats, biodiesel and renewable diesel are better, cleaner fuels that are available now for use in existing diesel engines without modification. NBB is the U.S. trade association representing the entire biodiesel and renewable diesel value chain, including producers, feedstock suppliers, and fuel distributors.