Whether you’re celebrating a holiday, a graduation or the warmer weather, this customizable French toast recipe will wow your loved ones with a twist on traditional breakfast fare. You can’t make French toast without eggs, the ingredient that gives this dish its rich texture. Eggs are not only a nutritional powerhouse with 6.3 grams of protein per serving, they’re also a great, sustainable food to put on your family’s breakfast table. 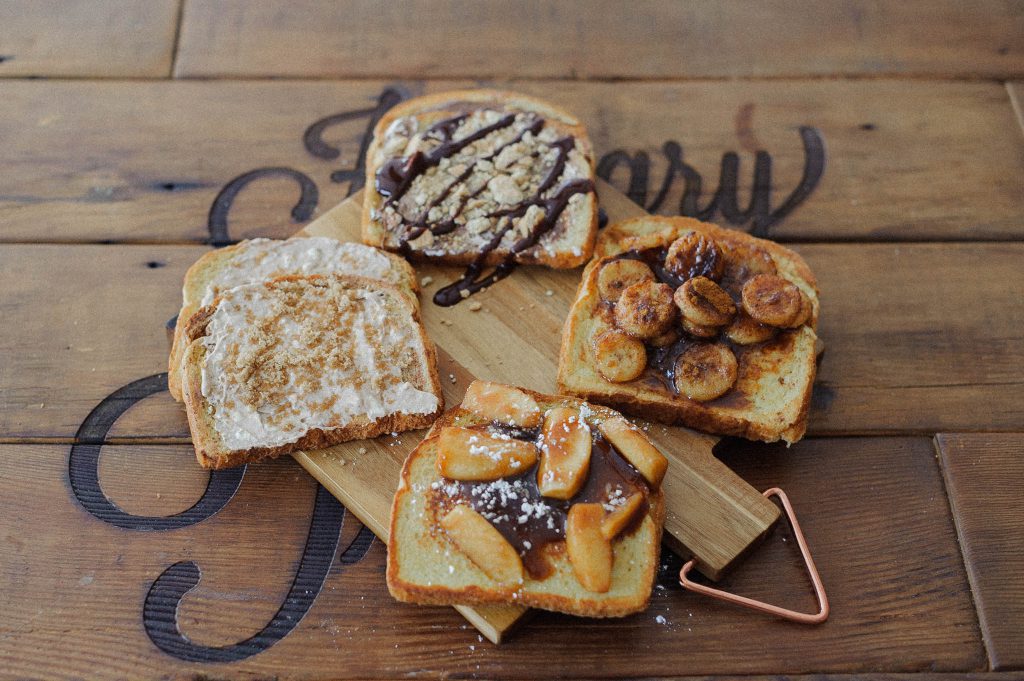 Sustainability is important to farmers who continuously improve practices to do what’s right for the environment to benefit future generations. In fact, farmers who raise egg layers have reduced their greenhouse gas emissions by 71 percent since 1960. Thanks to more nutritious feed made from soybeans, corn, grains, vitamins and minerals, today’s laying hens eat about half as much feed as they once did to create healthy eggs for your family meals.

Did you know chickens are especially big fans of soybeans? It’s true. South Dakota layers eat an average of 15,000 tons of soybean meal each year, giving them the energy to lay about 700 million eggs annually!

Time to get those eggs crackin’ and French toast baking. Watch the video for a step-by-step tutorial on this delicious breakfast:

Need something to read while you wait? We’ve got the scoop on what the chickens at Dakota Layers eat. 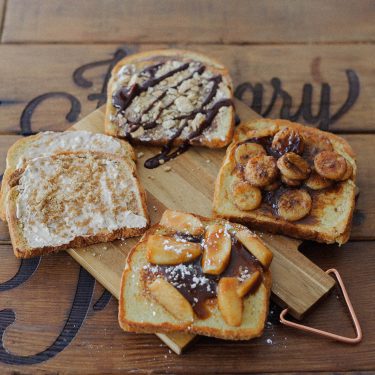 Put Some Spring in Your Step With French Toast Four Ways