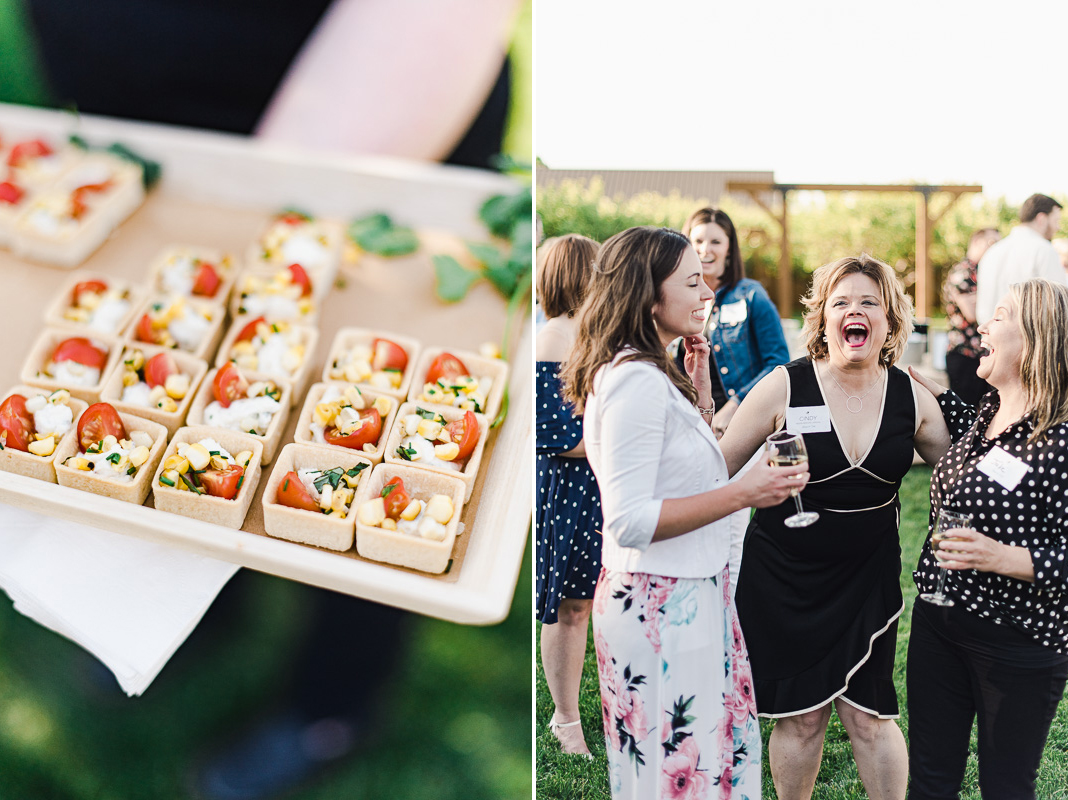 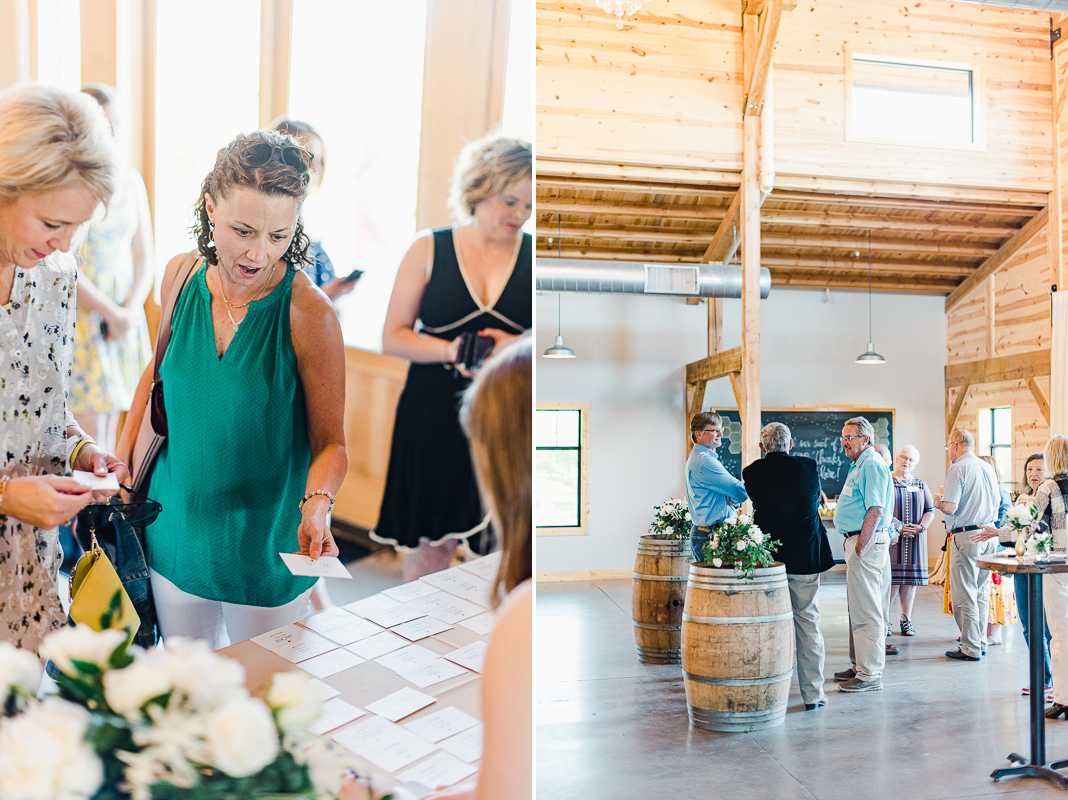 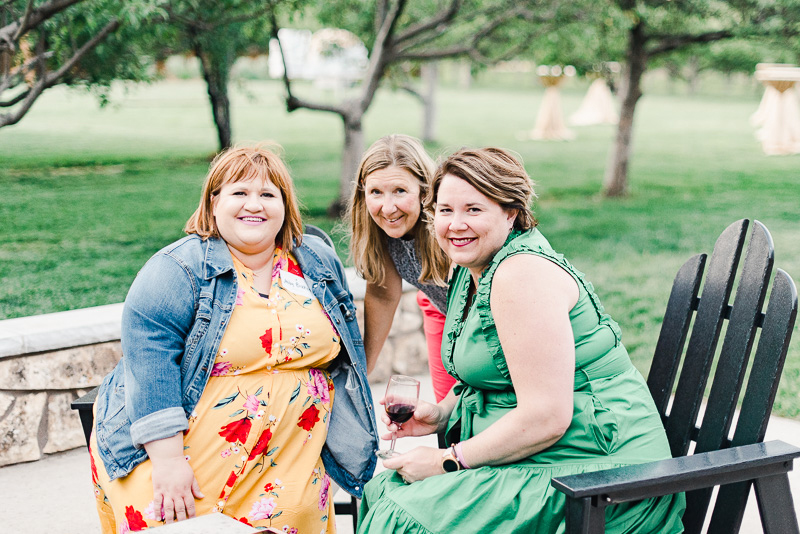 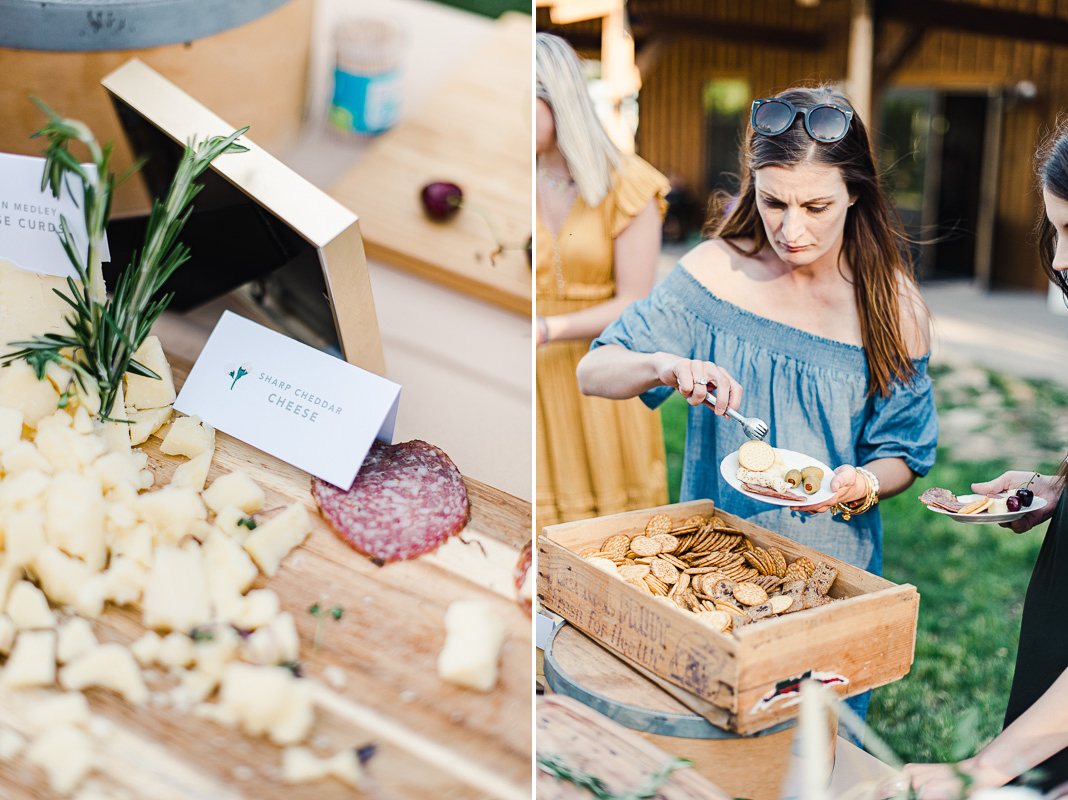 “This is one of my favorite events because we get to indulge in local foods and talk with some of the farmers who actually produce it,” said Holly Rader, agri-business division manager at the Sioux Falls Area Chamber of Commerce. She’s a big fan of the SDSU ice cream, but her favorite part of the night is the conversations that take place around the table. “They just happen so naturally. I love talking with people about agriculture and finding common ground.” 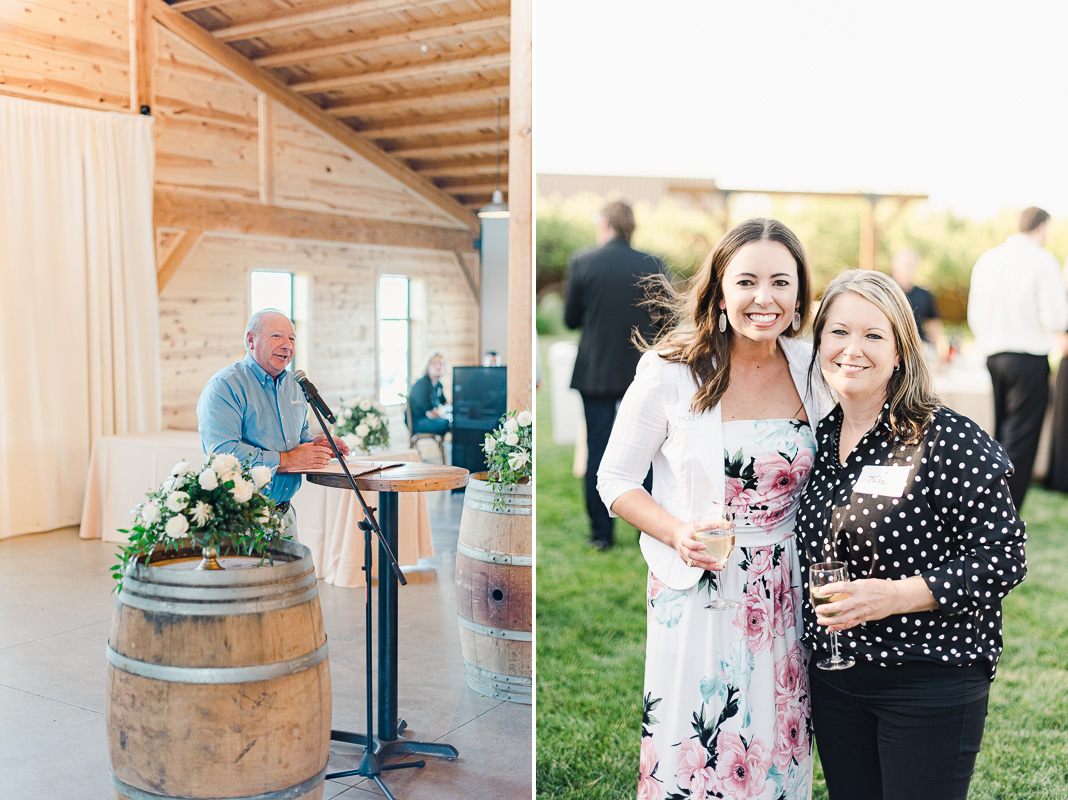 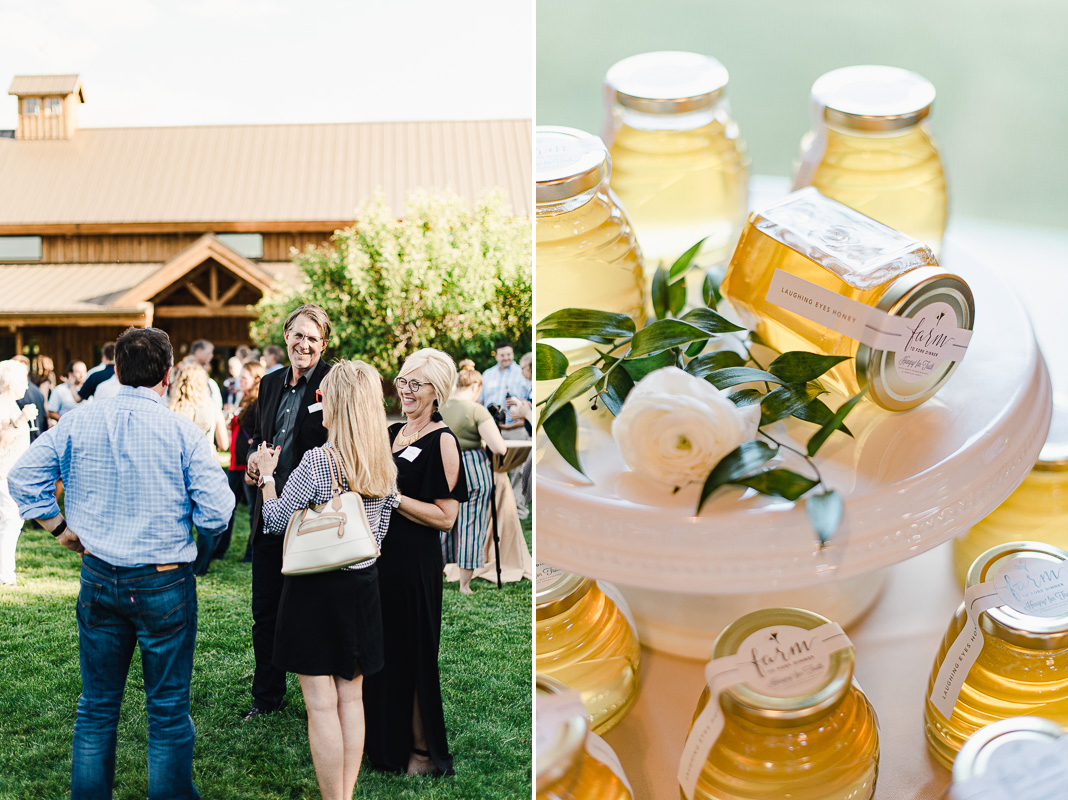 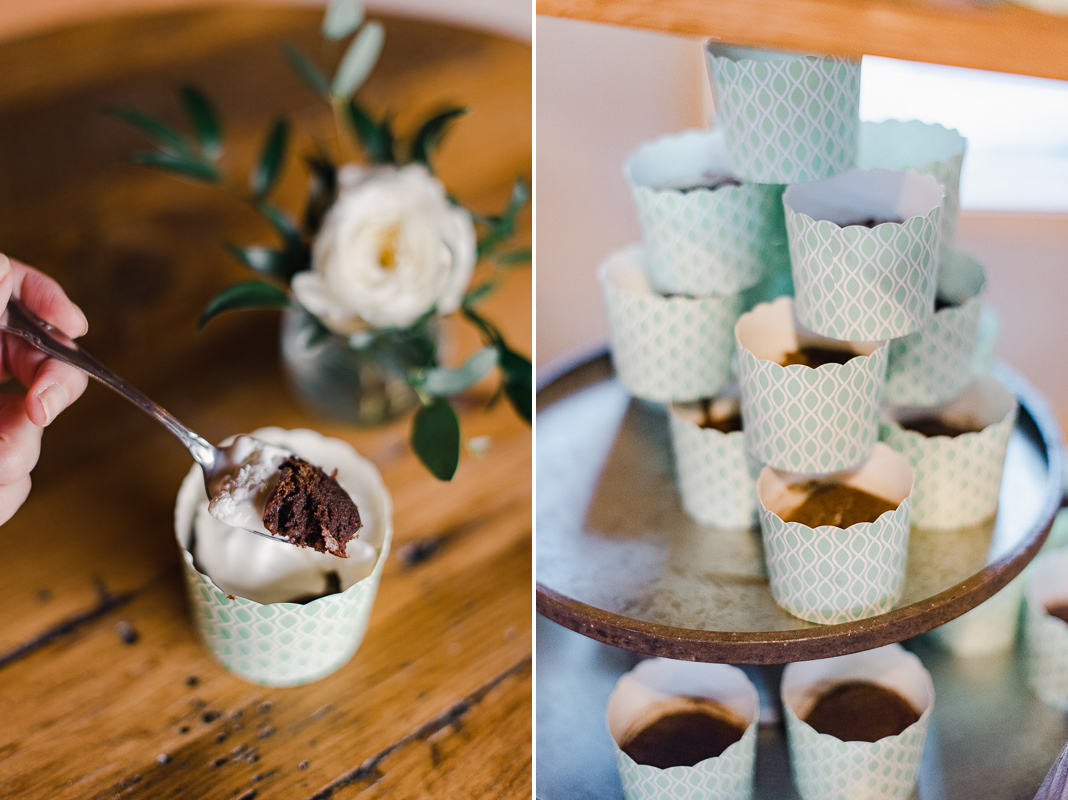 After a social hour spent among apple blossoms, attendees congregated inside the Meadow Barn to share a family-style meal. Fourth-generation farmer Kevin Scott welcomed everyone and shared the background of his family farm near Valley Springs. He stressed the importance of farmers getting out of their comfort zones and having conversations about how food is grown and raised. 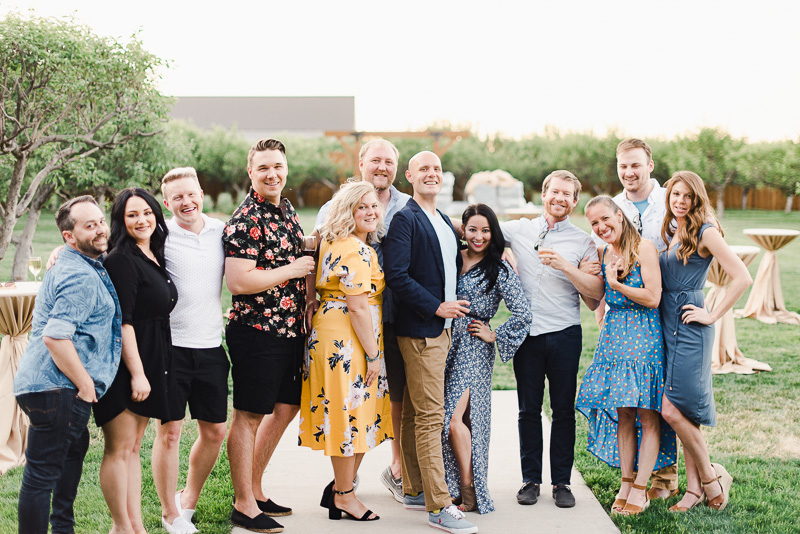 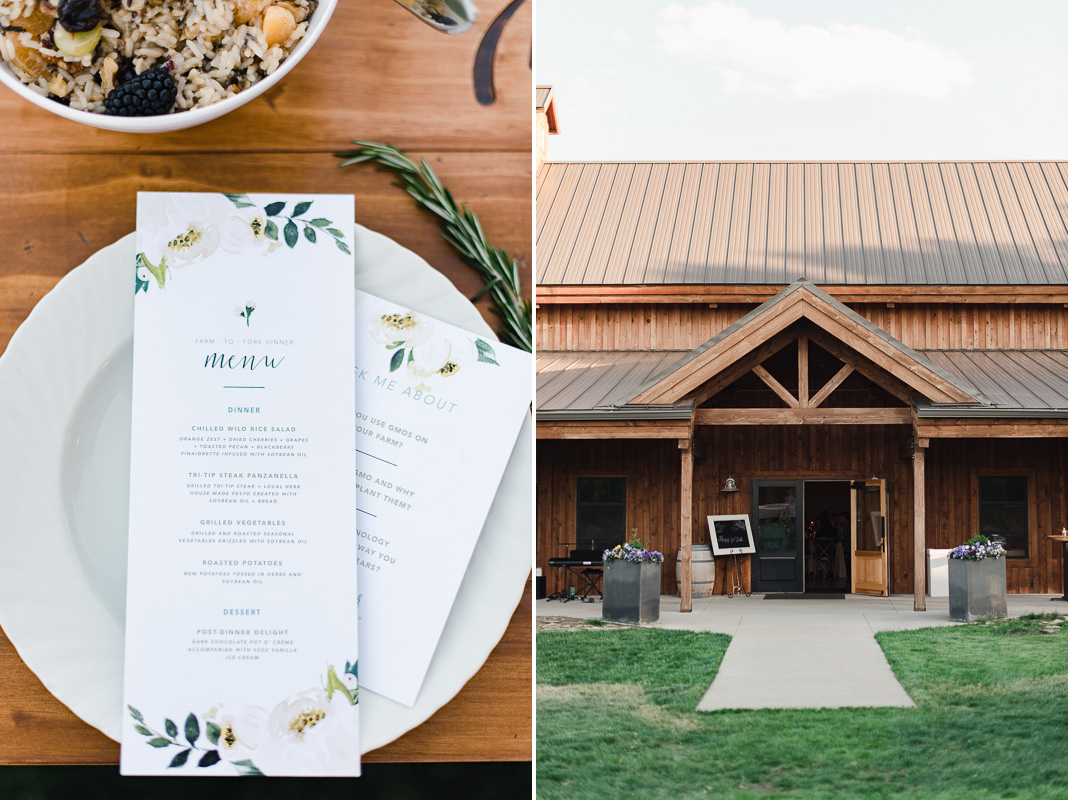 “It’s not enough that we’re comfortable with how food is produced. Consumers need to know as well. This is how we do it,” said Kevin. 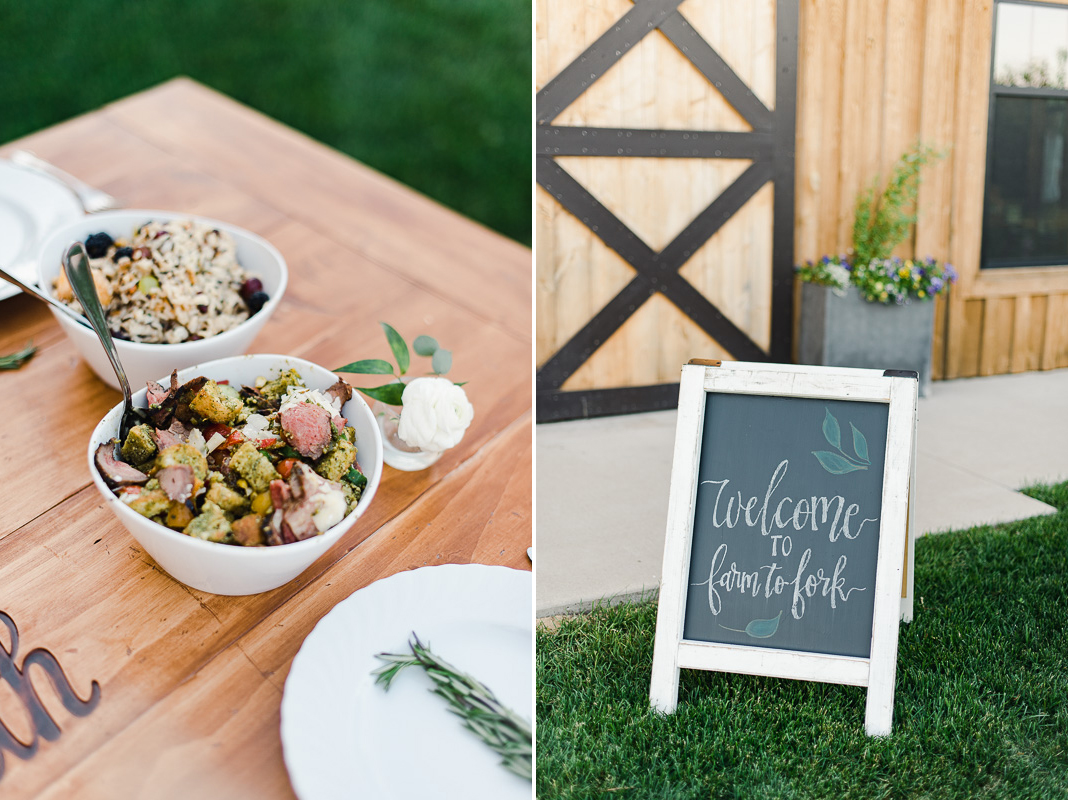 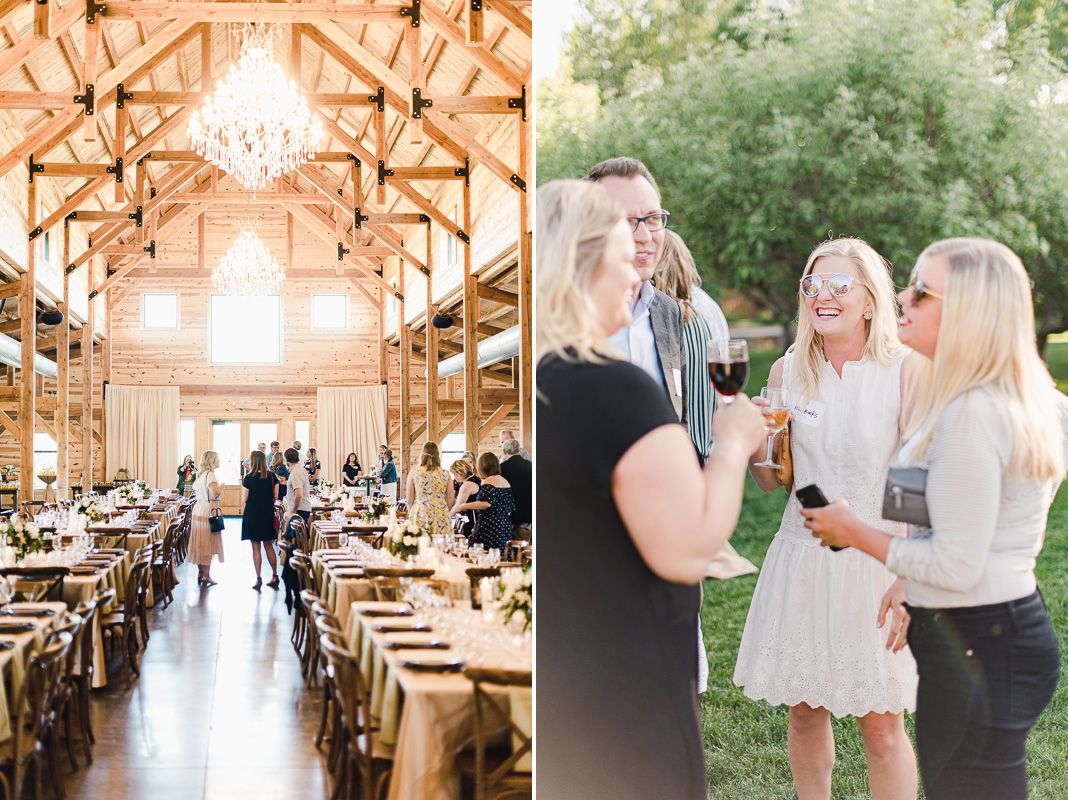 Host farmer, Walt Bones, acknowledged that it’s difficult to separate fact from fiction when searching for answers to food questions online. He leans on science, but knows some people need transparency. That’s why he invites people out to his farm whenever possible to have personal conversations and show them exactly what puts the food on their plates. 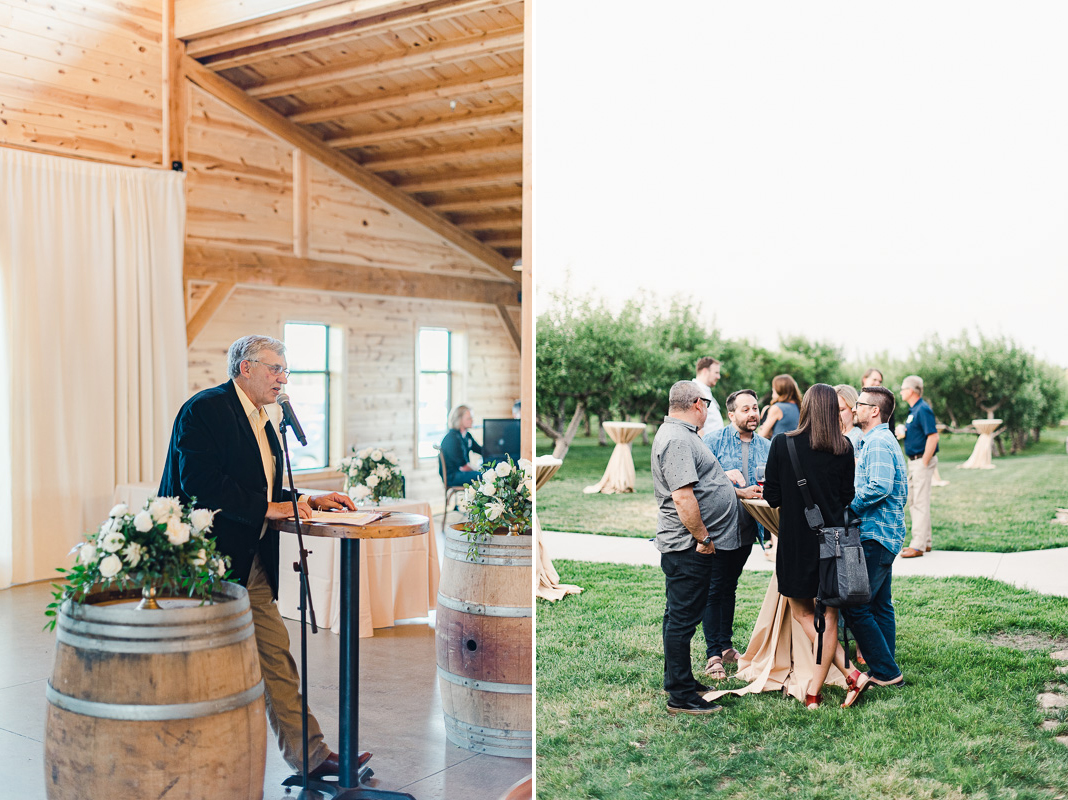 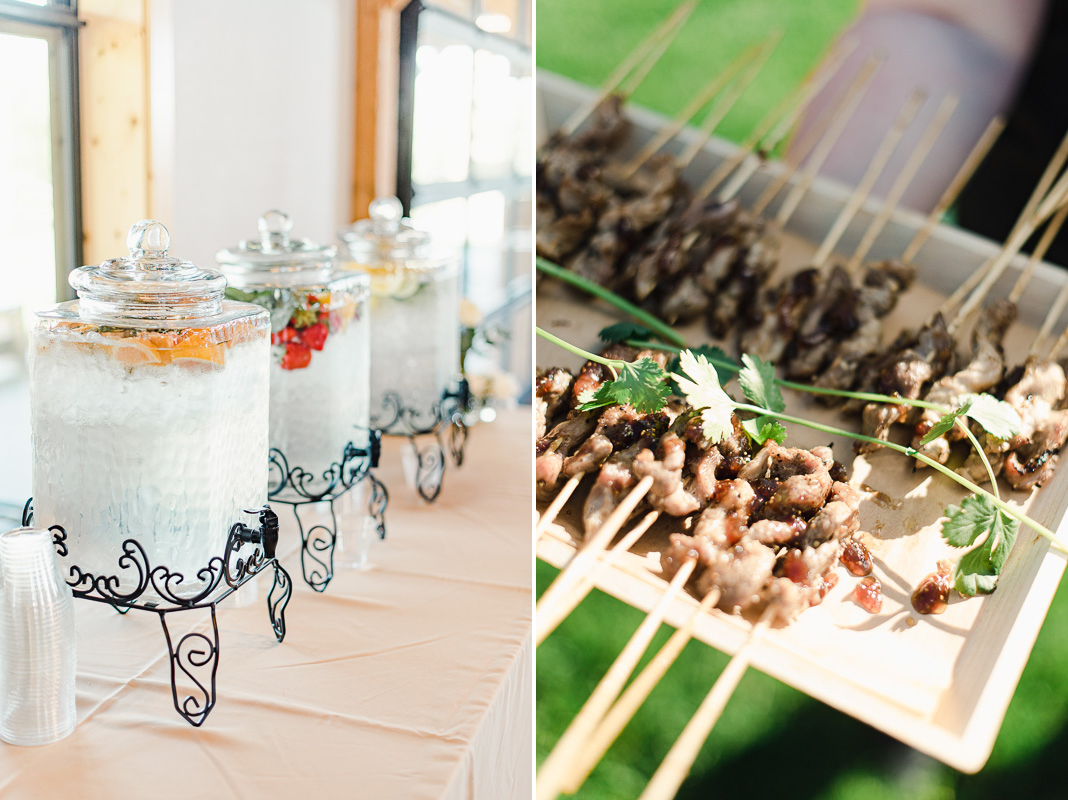 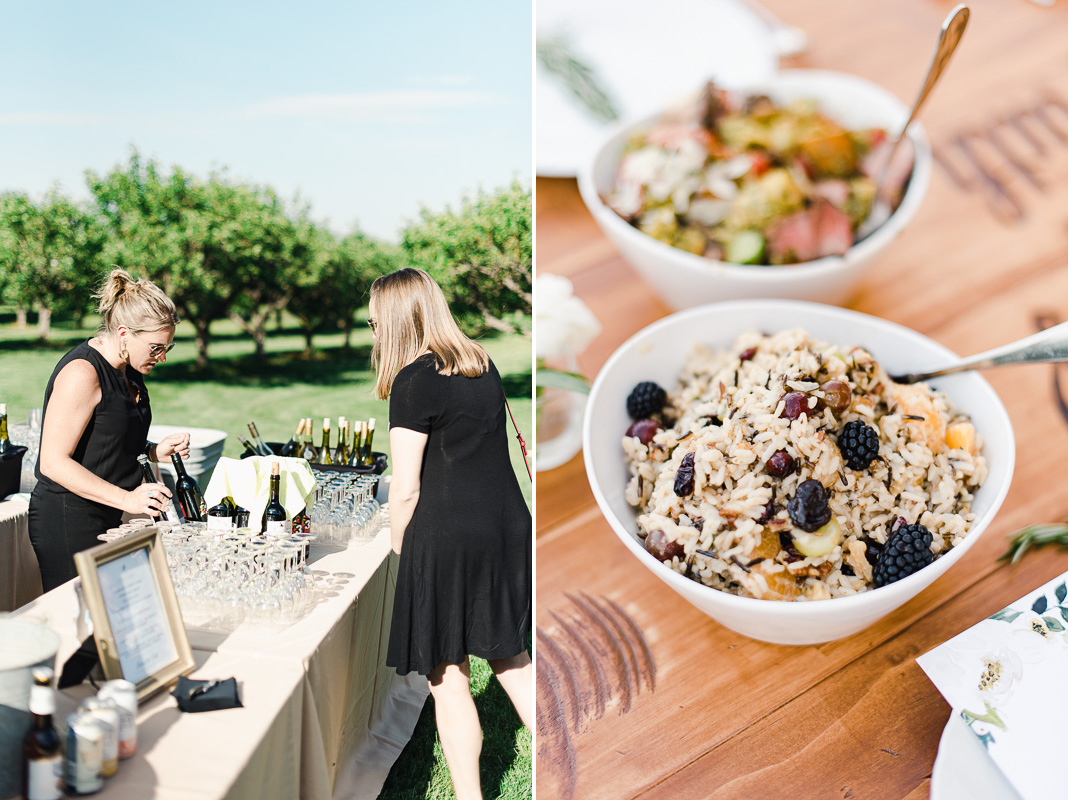 “An estimated 9 million people die each year from starvation. That’s 25,000 people per day,” said Jerry. “Families should expect that their food is safe and is grown in the safest possible way, but also allow farmers to use scientifically proven methods to produce food in abundance for the benefit of all.” 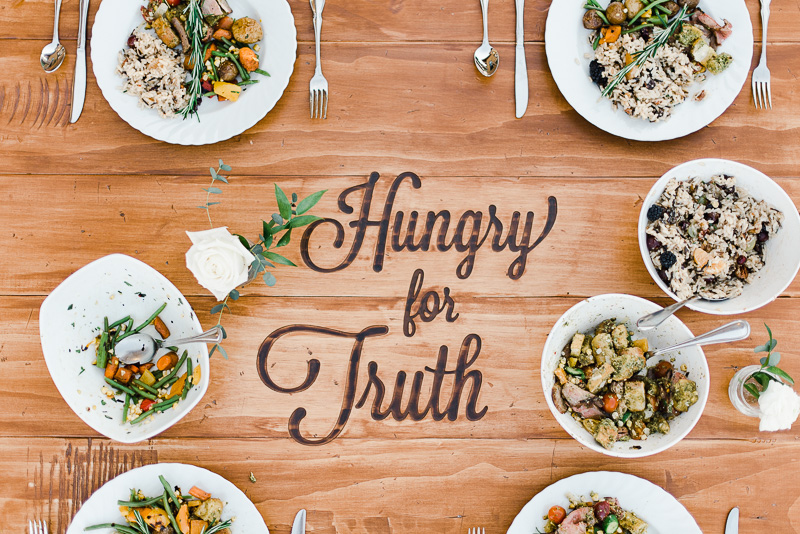 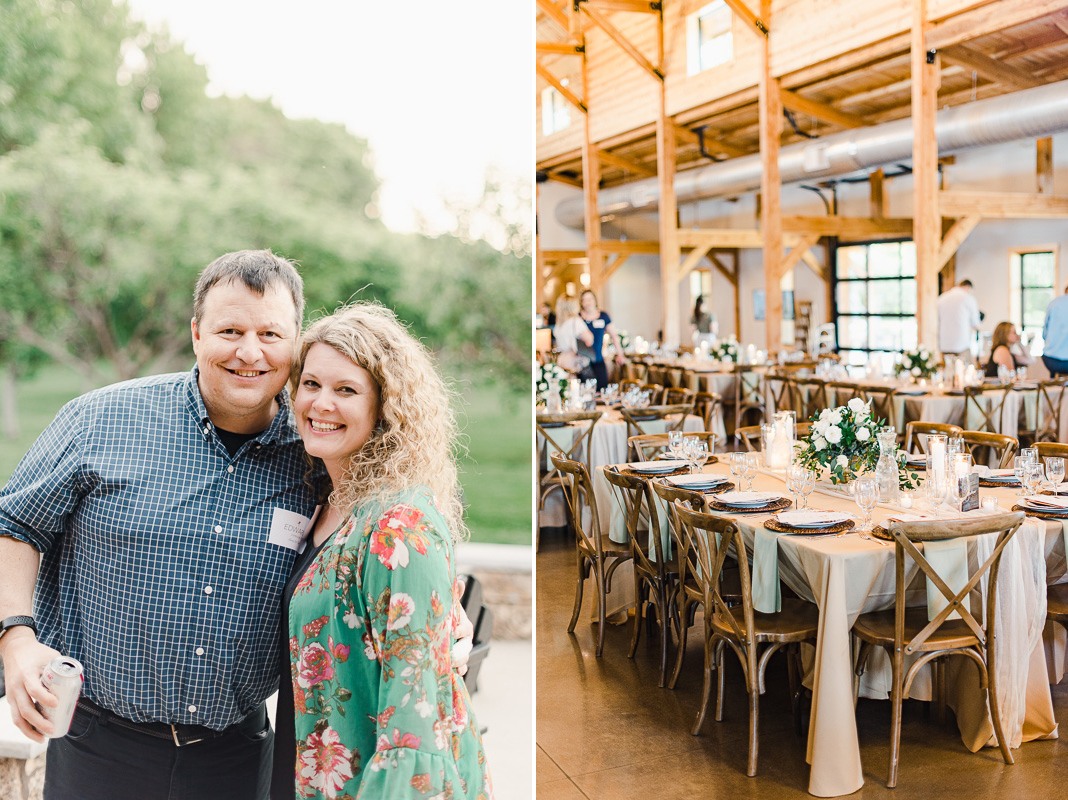 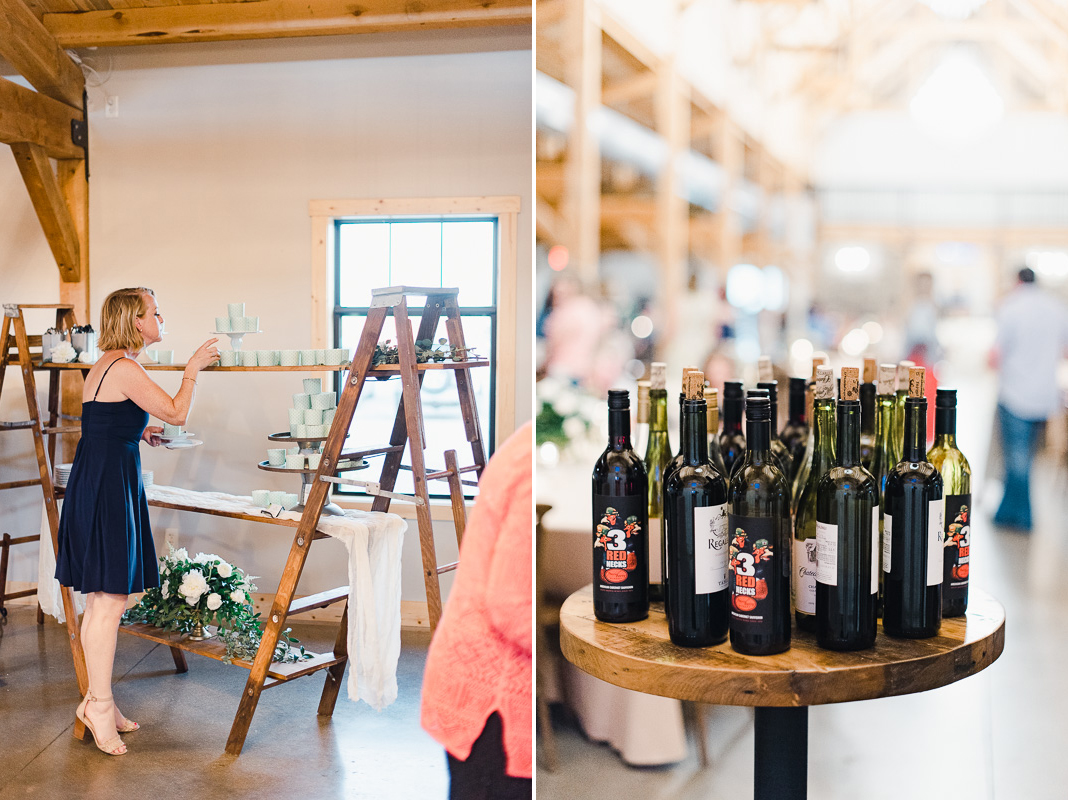 For many attendees, getting to know who’s behind the food they eat is just as important as learning how it gets to the table. Joel Thompson, CEO of Fernson Brewing Company, uses a wide variety of grains for brewing and appreciates the human element behind the products he buys. 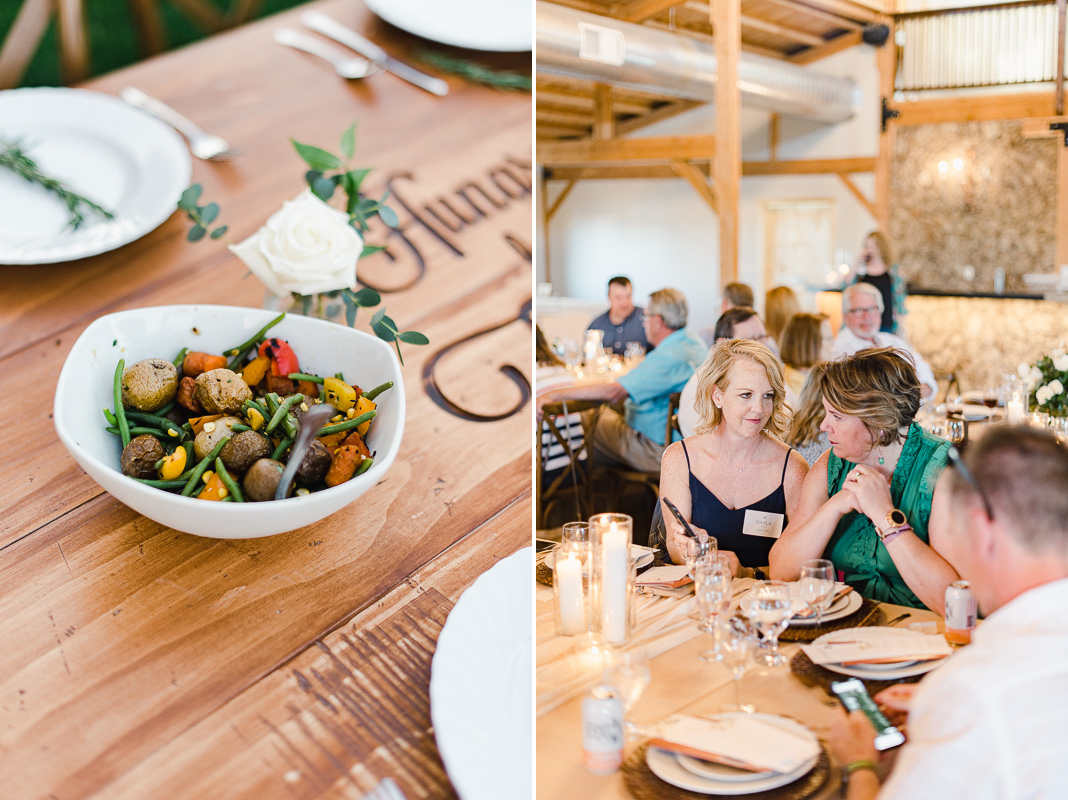 “So often, we go to the grocery store and don’t think about how the food got there,” explained Joel. “Farmers are important because they’re responsible for everything we put on our tables. I love hearing their stories: how they overcome drought, flooding and sustain multiple generations; the humanity behind our food.” 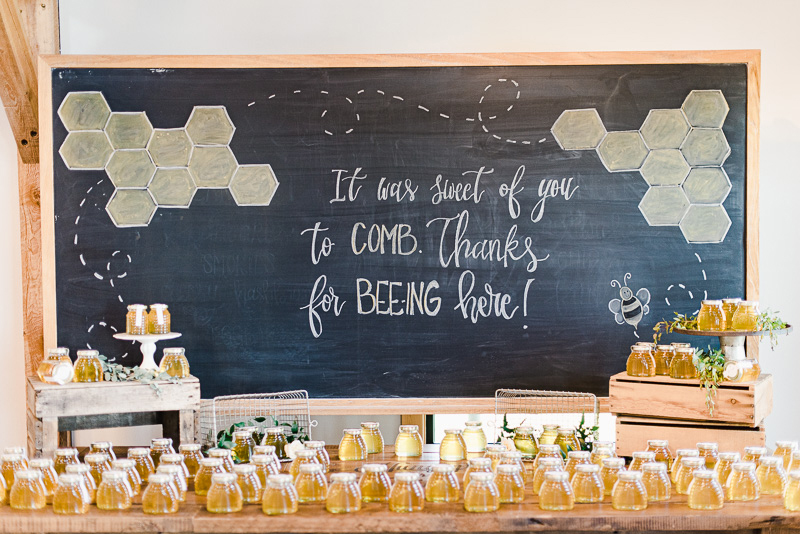 Get a taste for the human side of farming by reading about a few of our favorite farmers: the Horters, the Iversons and the Schooleys.