In the world today, with the knowledge we have about the earth and the environment, finding ways to keep the planet clean and green is essential to keep our climate-controlled. The earth itself does a lot to control the atmosphere above it, for example, the world’s oceans are the primary drop for human-caused carbon dioxide emissions. Due to a chemical reaction between the seawater and CO2 in the atmosphere, a natural process of carbon sequestration takes place. And that is just one-way carbon sequestration and climate control work hand in hand. 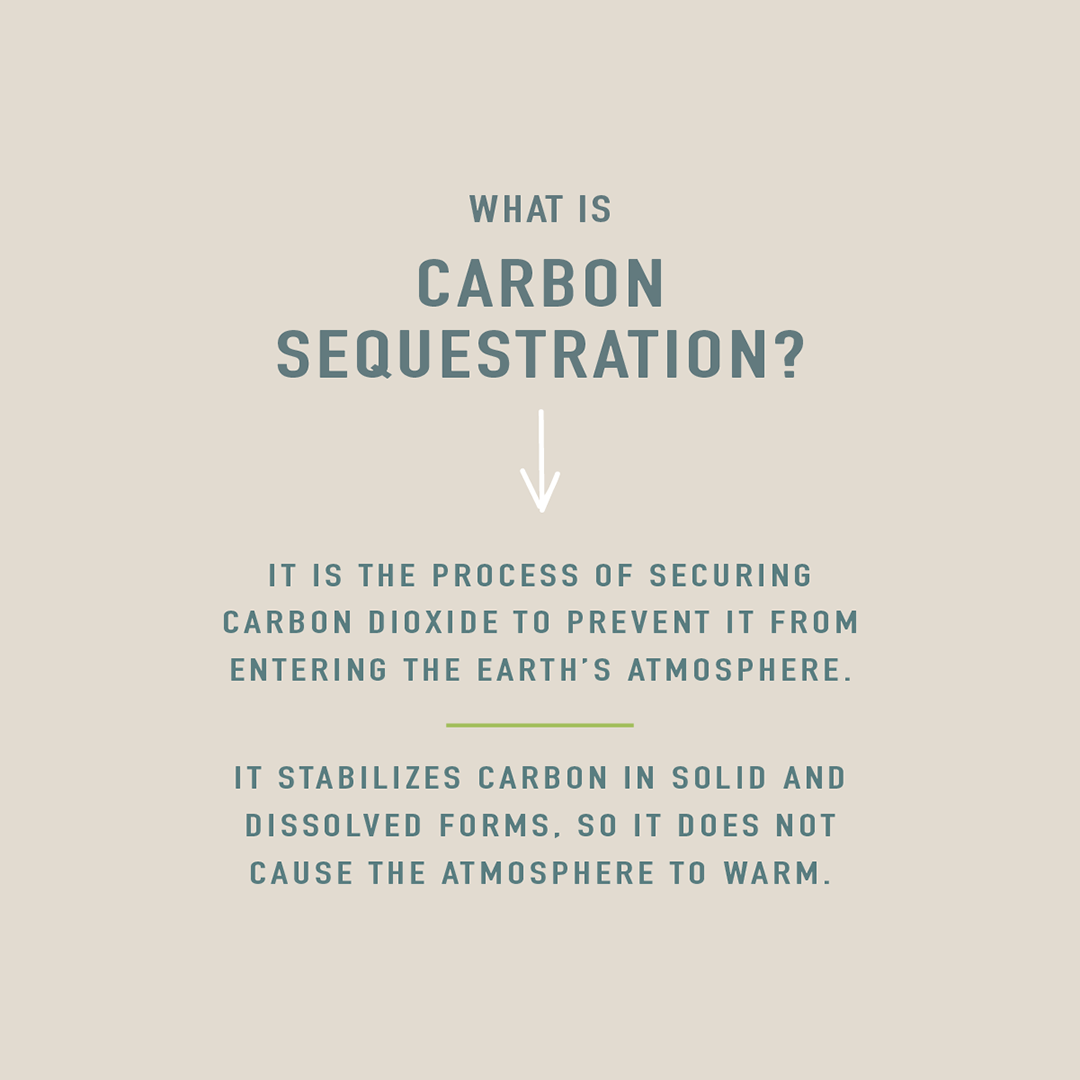 Learning how to capture and store carbon dioxide is a way scientists are trying to delay these greenhouse gases from heating up the atmosphere. Forty-five percent of carbon dioxide stays in the atmosphere and the rest is sequestered naturally by the environment. Historically, about 25% of our carbon emissions have been captured by the earth’s forests, farms & grasslands. In an article published by UC Davis in 2019, the author describes how carbon is sequestered in soil by plants through photosynthesis and can be stored as soil organic carbon (SOC). Agricultural soils are among some of the planet’s largest reservoirs of carbon and hold a huge potential in the expansion of carbon sequestration. This opens up whole new opportunities to store carbon through better land management practices. Our very own South Dakota farmers are working to keep landscapes vegetated and soil hydrated for plants to grow and sequester carbon. Replanting trees in areas where deforestation has occurred could also help have a huge effect on carbon sequestration efforts. 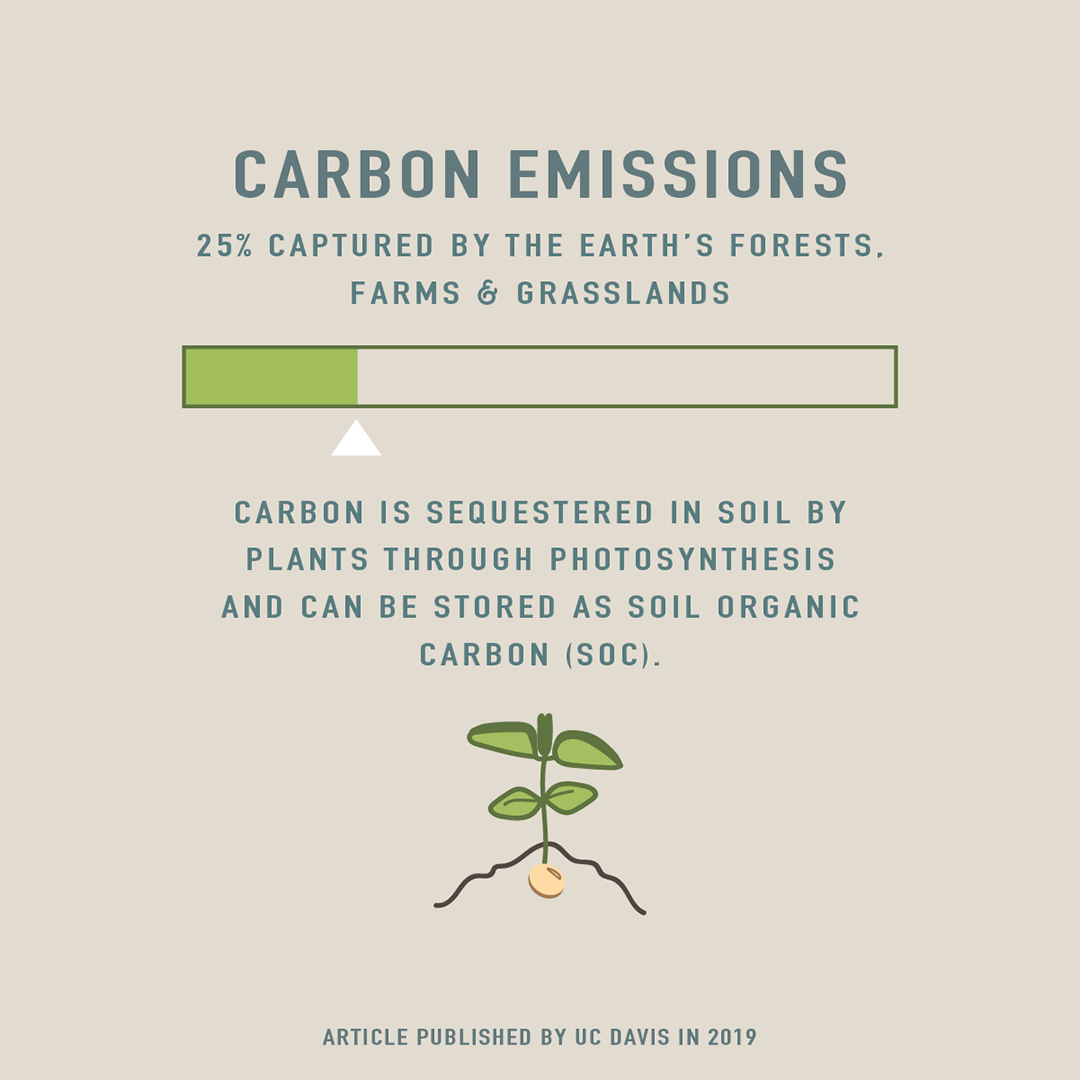 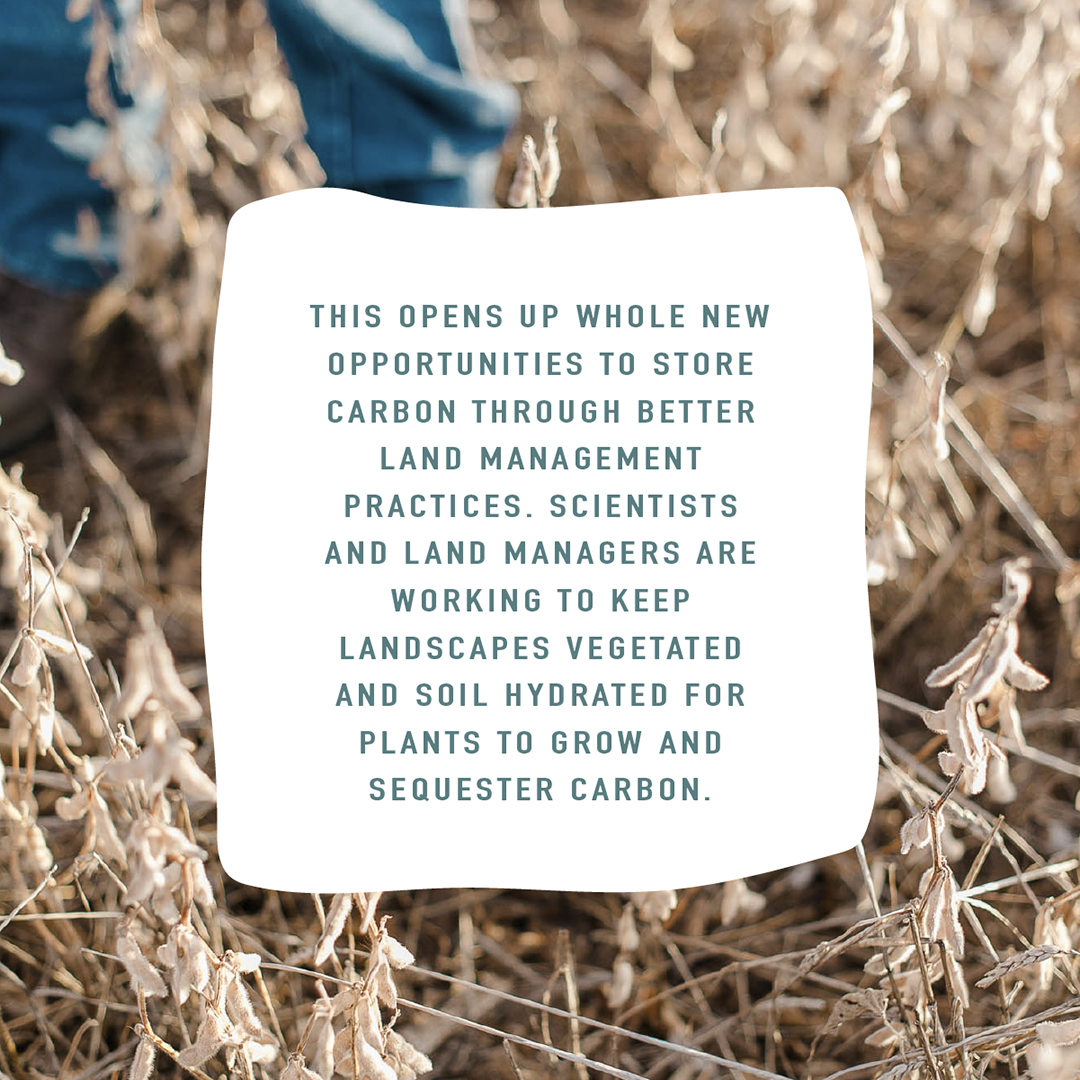 As a greater voluntary retail market emerges as more and more individuals and groups search to purchase carbon offsets to reduce their carbon footprint, it allows the public to engage in climate protective actions. The market encourages social awareness of climate change and the effect our carbon footprint has on the planet. It brings to light the habits that we have created and the steps that we, as the consumer, need to take in order to change the trajectory of greenhouse gas emissions.